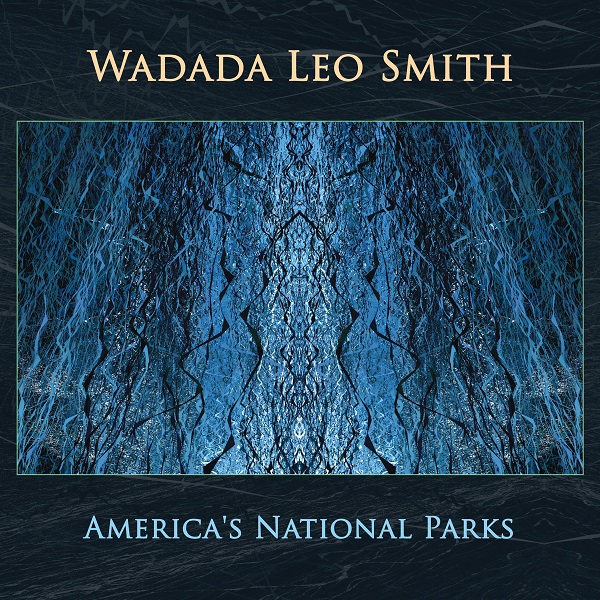 A couple of years ago I reviewed Wadada Leo Smith’s Great Lakes Suites, and I noted that he was on a roll, producing numerous large-scale projects. That roll has continued — discogs.com lists 12 releases over the years 2014-16, two of which were double CD sets, on nearly as many different record labels (Cuneiform, RareNoise, Tzadik, ECM, and TUM among them). For his newest Cuneiform release, his theme is a loose interpretation of US National Parks: Yellowstone, Sequoia/Kings Canyon, and Yosemite are the actual National Parks; other “parks” include “New Orleans: The National Culture Park USA 1718,” “Eileen Jackson Southern, 1920-2002: A Literary National Park,” and “The Mississippi River: Dark and Deep Dreams Flow the River – a National Memorial Park c. 5000 BC.” The musicians on board include some familiar names. Bassist John Lindberg is here, and pianist Anthony Davis; the drummer is free jazz legend Pheeroan akLaff, and Ashley Walters adds a new dimension with her cello. The expanded instrumentation provides Smith with a broader range of tone colors to take advantage of. The cello in particular often acts as a counterbalance to the trumpet, and Walters’ mastery of extended playing techniques is well utilized. “The Mississippi River” has a section where Lindberg’s plucked bass and Walters’ eerie cello play off each other, and such moments are spread across the 90+ minutes of this suite — all of the possible combinations of two and three instruments are presented, as well as solo spots. The virtues of this ensemble are many. I particularly like the way akLaff can play freely without tripping up the group when they’re playing together. He has a way of swinging that is idiosyncratic but works in this context. Davis is great at the piano as well, with a comparable way of mixing free playing with Smith’s themes, so it almost seems that the coordinated sections just coalesced out of telepathy. Once again, Wadada Leo Smith has produced a monumental work of contemporary jazz, and while a listener might not always want to commit to the full set in a sitting, each of the pieces is a considerable achievement on its own, proving that jazz need not be augmented by electronics to be valid in today’s world.