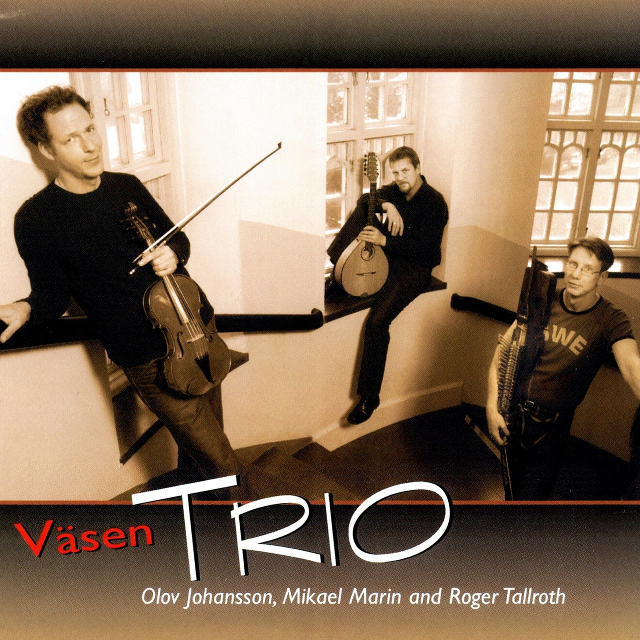 Barrock - Oxian – Barrock is a band I want to like very much. Their music is strongly reminiscent of classic early 70s Banco (one of my favorites), both in the fluid contrapuntal writing and creative orchestration, as...  (1995) » Read more

Caryn Lin - Honour the Rain – Caryn Lin is a violin player who plays on one track of the Project Lo disc. Here, on her solo album, we find overdubs of echoed pizzicato and such over which a rather spatial violin flies....  (1996) » Read more

Rotor - 4 – This is blistering high energy, mostly instrumental hard rock by a German trio with three previous releases to their credit – we reviewed their third album a couple issues back. The combination...  (2011) » Read more

Iona with the All Souls Orchestra - Woven Cord – Two live albums in a row? Yes, but this one is a bit different, adding orchestration to create a new dimension to the Iona sound. Iona, of course, are one of the most unique and surprisingly...  (2000) » Read more