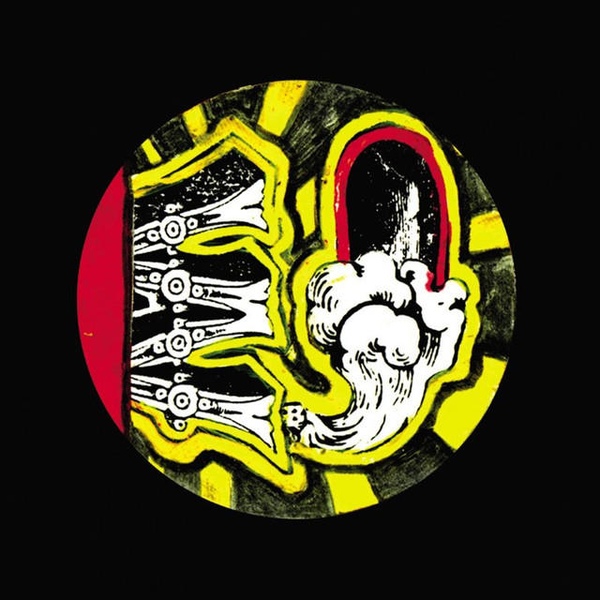 No, it’s not a collaboration between these two BLR mainstays, it’s a split realease with five VTB tracks and four by La STPO. Volcano the Bear take us on a journey to a farm — I hear cows mooing in the background — where they manage to make music in spite of the lack of instruments. OK, to be fair, there are some actual instruments used, but there are lots of sounds that come from unidentified objects. It’s more abstract than some VTB I’ve heard, wandering around more or less aimlessly, blowing on bottles, humming and mumbling, banging on things found in the barn and garden shed, and wreaking havoc with the odd electronic device. And then the last track comes along and the raggedy community band comes out playing an arrangement contributed by the village’s latest addition, an immigrant from the Middle East, featuring whatever odd collection of instruments the members had laying around.

La STPO begins their section with a violin, presenting a different take on avant-garde music, which features many conventional instruments (often played in unconventional ways) and is much more structured, though equally strange. Bizarre French vocalizing features prominently, as with the other STPO releases I’ve heard, kind of like Christian Décamps having a psychotic episode. In a sense, these two bands tackle the kind of twisted music the Residents are known for, and take it in two different directions.