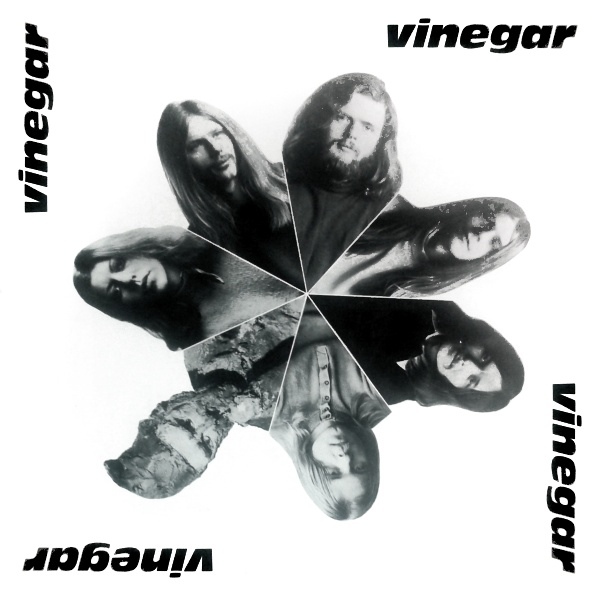 This band from Cologne selected their name to set themselves apart from bands that sounded “sweet” and forged a decidedly unconventional course with their music. After roughly a year of existence, they recorded this album in a single day; overdubs were minimal, presenting what is essentially a live album. While the tracks unfold at a leisurely pace (none shorter than five minutes), they are a far cry from the space-oriented jams of many German bands of the time, probably more in line with bands now labeled Proto-Prog. The style is psychedelic rock expanded into multi-part suites or other extended forms. There is also a certain naiveté reminiscent of the Velvet Underground – technical virtuosity is subservient to feeling, and intonation and performance (especially the vocals) are not perfect. This may be an artifact of the rushed circumstances of the recording, but it gives the album a distinct character, one which may turn off some listeners. A basic rock band line-up with both male and female singers is augmented by violin and flute; organ is the main keyboard used, though rather than a big bluesy Hammond sound, the tones are more Classical. The compositions are inventive, avoiding predictability and providing a variety of tone, tempo, volume, and tonality. This is music that takes multiple listens to sink in, but rewards careful attention. It’s really a shame this band couldn’t hold together long enough to mature – there’s great potential here, and it would have been interesting to see it develop.