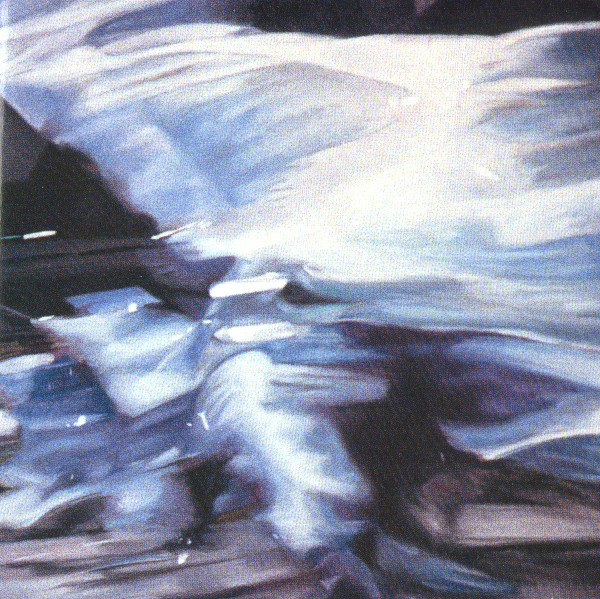 Mellow boards the Canterbury bandwagon by presenting a highly convoluted set of artists doing renditions of 70s material. Most of this label's tributes have been underwhelming endeavors with many unflattering performances of classic tracks. It's surprising to hear this set of 22 tracks of core pieces from a famed group's repertoire, while others barely meet a basic acceptance criteria. Caravan is represented by four tracks across both discs, mostly early material from their first two albums. The modern arrangement of "Hello Hello" by Notturno Concertante is very inventive with an electronic rhythm track, a cool Mellotron solo and a subtle delivery while Tillion gives a great rendering of Caravan's classic set closer. National Health surprisingly gets four tracks spread across the Of Queues and Cures period, which also happens to be my favorite. Gong is relegated to just a few tracks including the spirited opening rendition of "The Isle of Everywhere" by Italian quartet Zoo Lunaire. Soft Machine is represented by a handful of pieces including a faithful rendition of "Soft Weed Factor" from Six by Synthetic Block. Patrick Forgas, whose French band Phenomena is a Canterbury-influenced group, includes a native language medley of "Hope for Happiness" and "Joy of a Toy" from The Soft Machine. One of the album's outstanding covers is the medley of "Crumble" and "Didn't Matter Anyway" from Hopper / Stewart by Chameleon, a Swedish duo with a penchant for wah-wah guitar and vibes which reminds me of early Ash Ra. Robert Wyatt is represented by four cuts, two from Rock Bottom (of course) and a medley of four pieces from Old Rottenhat. A few odd tracks are also included (specifically Egg's "Wring out the Ground Loosely Now" from 1974's The Civil Surface) by the Underground Railroad, a loose US confederation with Bill Pohl and Kurt Rongey. I swear there's a National Health outtro in there somewhere amidst the crafty keyboard playing and aggressive guitar leads — a joyful interpretation. The low points on the set are the less representative Camel and Fred Frith tracks: "Sasquatch" and "Unevensong" in particular don't really fit the theme and appear to be leftovers from the Camel tribute a few years ago. Overall a great sampler and good overview of important parts of the vastly underrated English movement.