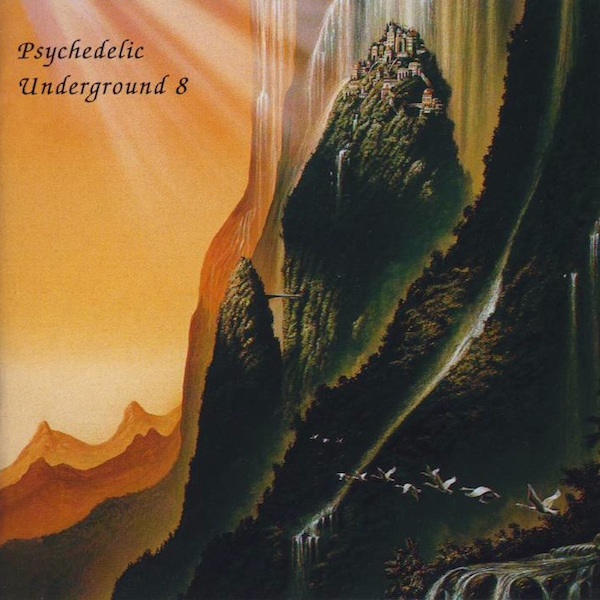 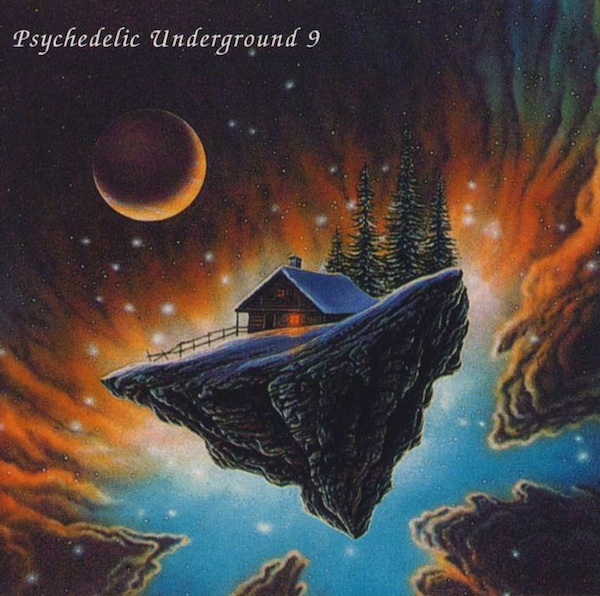 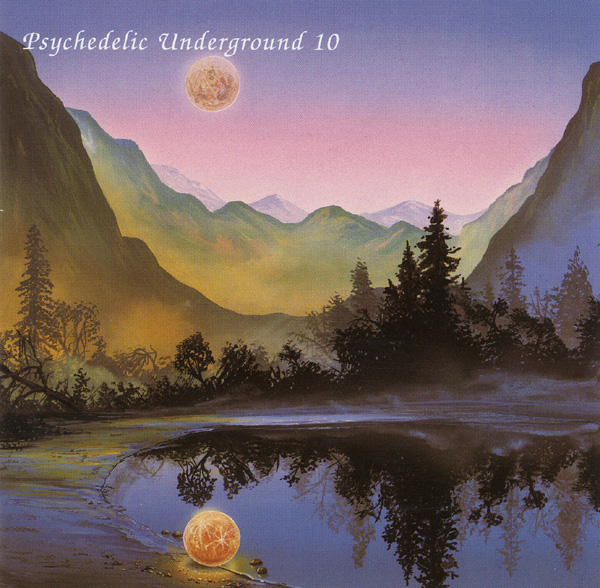 One of the fundamental limitations of mining and other industries that rely upon non-renewable resources is that those resources will eventually run out. You would think the same rule would apply to “mining” the recorded music of the past, but the Garden of Delights label has hit upon a startling fact: there was apparently an infinite amount of psychedelic and progressive music recorded in Germany in the 70s. How else to explain the continued resurrection (now over 100 albums) of recordings by Embryo, Agitation Free, Amon Düül II, and their less-known compatriots? After every nine new reissues, GoD compiles a tenth CD, a limited-edition sampler with one track from each of the nine. For those of us on a limited budget who can’t afford to buy every item, these samplers are a good way of deciding which ones match our individual taste and get higher priority. But don’t be surprised if you find yourself liking most everything on the sampler. All are adorned with beautiful cosmic art that suits the music admirably, and their small print runs make them good candidates for appreciation in value (if you’re into that). Of the three in question here, I couldn’t pick a favorite – suffice it to say that if you have been wanting to break into the vast world of German rock but don’t know where to start, you should pick up whatever volume of Psychedelic Underground you can get your hands on. The music tends to fall mainly into three categories: spacey psychedelic jams, blues-based rock (kind of proto-prog), and jazzy fusion, with occasional oddities like Twogether (a keyboard/drums duo a bit like ELP) or Zomby Woof (a frenetic prog workout). I should also note that there are a few bands here and there that are not German, but Austrian or Swiss.