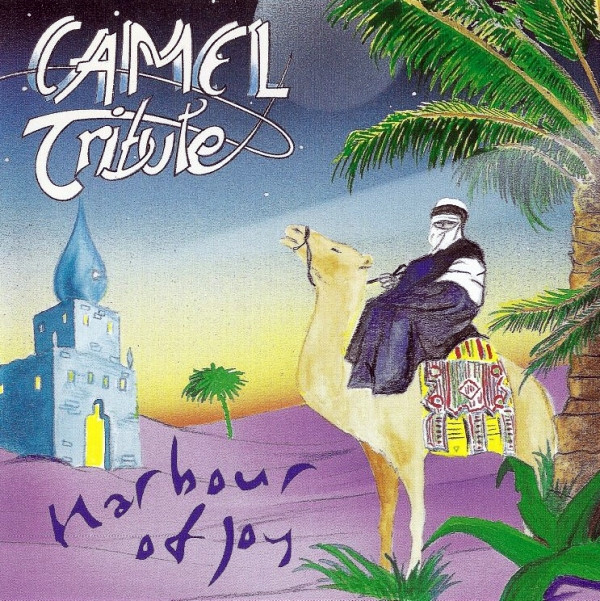 Add this to the alarmingly long list of tribute albums that have cropped up so fashionably over the last year or so. If you've paid any attention to the tide of tributes, you'll find a number of the bands that appear here have appeared on other tributes as well. This time around the Italian record label Mellow is driving the ship, but the bands represented here are from all over the place. The highlights from this whopping 2CD set will jump right out at you: Fonya's medley of "First Light / Rain Dances / White Rider" and Mysia's way extended version of "Pressure Points" are very noteworthy entries. As to be expected, the contributions vary in quality, and none of the guitarists here can really hold a candle to the man himself, Mr. Andy Latimer. It's his chemistry with the original Camel that made that band so important, and make these imitations of honorable intention always one step short of the originals. There are some songs that appear more than once, perhaps hinting that this album would have benefited from some editing too. Nevertheless, Camel fans should check it out — it has its moments.