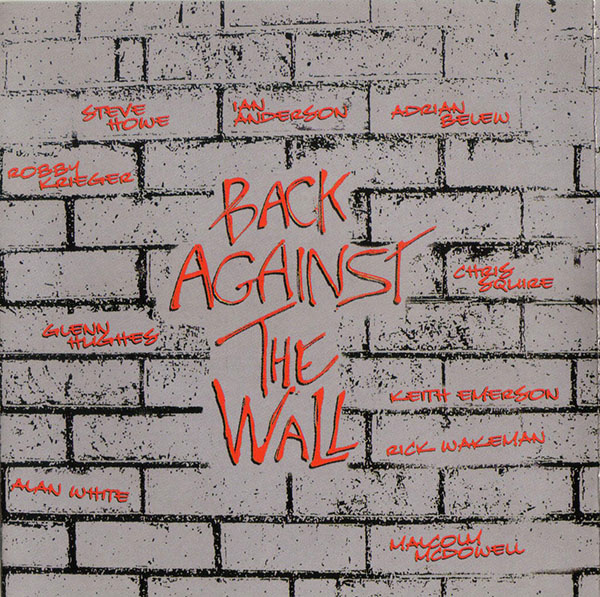 Billy Sherwood has certainly found a comfortable niche to show his knowledge and appreciation of classic 70s rock. Gathering an all-star cast to re-create the second most well known Pink Floyd recording may seem like a tiring retread but this faithful two disc collection has all the bells and whistles of the original and a few surprises to boot. Beginning with Ian Anderson's familiar flute and lead vocal adding additional melodic interest to "The Thin Ice," Sherwood has crafted a competent set of performances that is his best executed tribute effort yet. Yes alumni are present with 4/5's of the classic line up adding their respective talents across the disc. Chris Squire's lead vocal and prominent bass lines drive a rocking version of "Comfortably Numb" that demonstrates keen knowledge of the original arrangement. Glenn Hughes' singing is also convincing on "Young Lust," where his vocal works nicely against the Cars' Eliot Easton's lead guitar. Not to be outshone, experienced session man Adrian Belew adds a new shine to "Mother," "Is There Anybody Out There?" and "The Show Must Go On." Surprisingly John Wetton's lead vocals on "Mother" and "Hey You" are as persuasive as they are fitting. Possibly the best group performance is on "Run Like Hell," with a rare Tony Kaye keyboard solo. Overall the new performances hold up well against their originals for fans that aren't afraid to embrace competent versions of their classic Floyd.