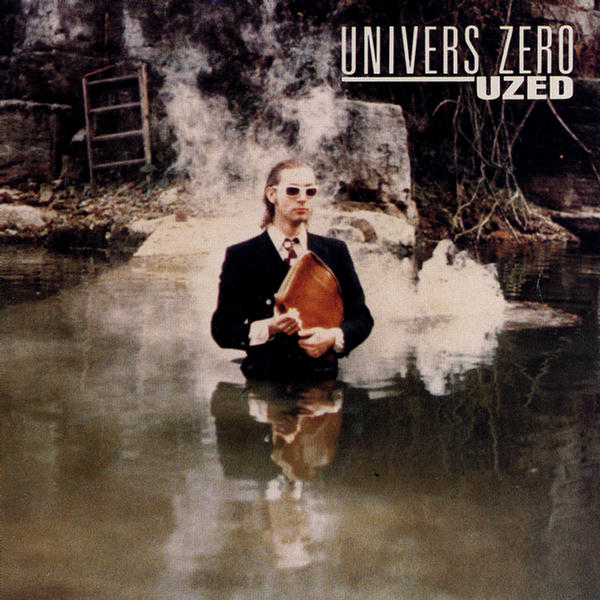 This Belgian group followed up their classic third album with another brilliant work, slowly moving from their more acoustic based early work into true electricity, particularly with the keyboards. The album is solidified by having two of the band's strongest entries at the front and back end of the album, the incredibly powerful and dynamic "Présage" and their longest piece since Heresie, "Émanations." Some of my memories of this album, of all things, are sitting in an automobile visiting my brother at the golf course where he worked, blasting this thing full volume out of the speakers, in awe at the mix of powerful rock attack and the instrumental complexity of the thing. In fact if Univers Zéro were something of a child of Magma, this would be the album where they rose to that level of heaviness. It's what you get for having this kind of drummer on hand.