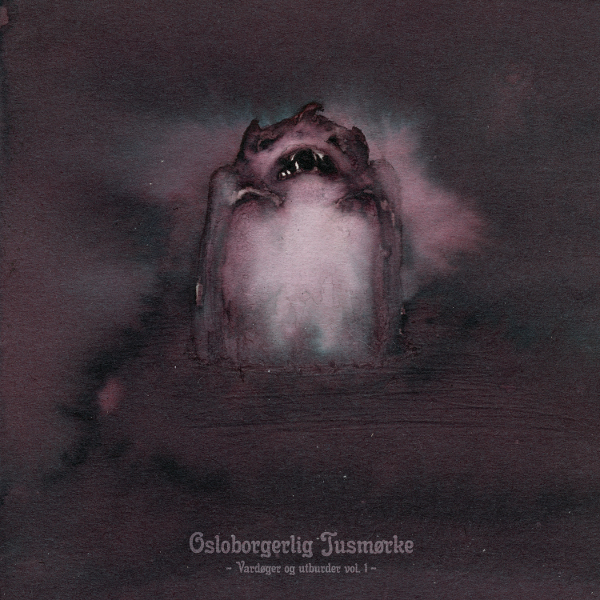 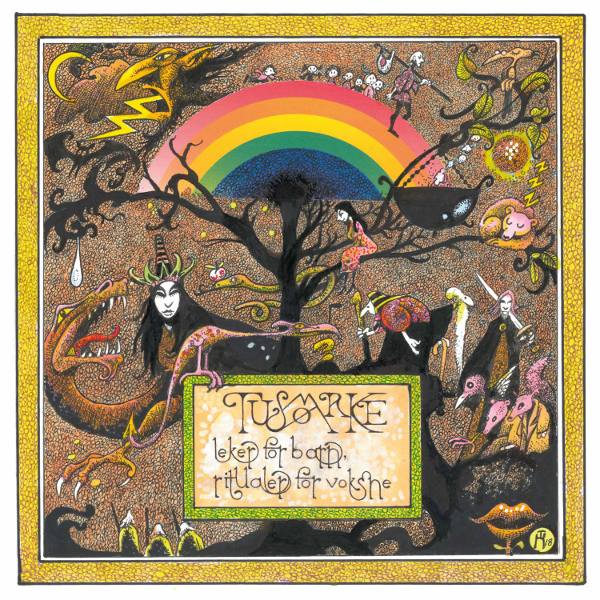 If you’ve been paying attention to the progressive rock coming out of Norway, likely you’ve noticed that Tusmørke is a busy group of musicians. But even their steady stream of albums can’t keep up with all the music they write, hence this collection of demos and outtakes called Osloborgerlig Tusmørke: Vardøger og Utburder, Vol. 1. And while some of these tracks are somewhat less elaborately arranged as what’s appeared on their studio albums, none of the eight tracks is a throwaway. There are folky songs that sound like Jethro Tull crossed with a Scandinavian traditional group, electronic diversions, acid-folk singalongs, Camel-esque romps, and more, culminating with “Gaml Aker Kjerke,” an eleven-minute mini-epic that could easily act as a centerpiece for another band’s album. It’s testimony to Tusmørke’s standards that it was relegated to this collection. In short, any fan of the band will find nothing disappointing here, and while it’s probably not the best place for a newbie to start (which would be Fjernsyn i Farver), Vardøger og Utburder, Vol. 1 isn’t likely to turn off a potential fan.

Leker for Barn, Ritualer for Voksne can be seen as the second “children’s album” from Tusmørke, after Bydyra (2017), and like that record, only the voices of kids singing will clue in a non-Norwegian speaker as to what’s going on. The album’s title in English would be Toys for Children, Rituals for Adults, and it presents two folk tales told as rock musicals featuring traditional children’s songs and original pieces. Judging by the recording at hand, “The Bridge to the Other Side” and “The Root of All Evil” must have been surrealistic plays, but Alice in Wonderland is pretty surrealistic too, so it’s safe to assume that adults can also be sucked into their oddball world of anthropomorphized animals and supernatural creatures. In general, the music has Nordic folk music at its base, with references to English folk-rock like Fairport Convention and Steeleye Span and touches of progressive rock in the use of synthesizers, bass, and drums. The general tactic is to start a song with a catchy singsong melody featuring the children’s chorus singing, then bring in the band, and sometimes veer off into a folk-rock instrumental at the end. It’s all good fun, and I’m sure the stage presentations were quite enjoyable, but again, progressive rock fans who aren’t already into Tusmørke’s take on the genre would be better starting elsewhere in their catalog.