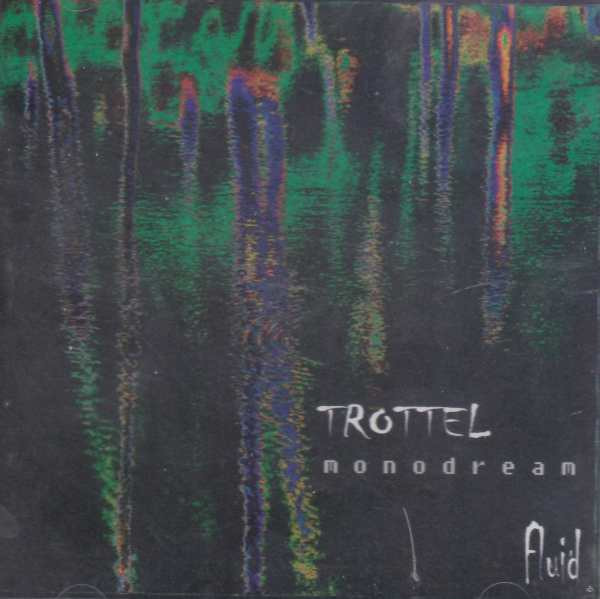 Trottel Monodream is another Hungarian progressive / psychedelic rock band that is relatively unknown in the US. They have been around since 1989 and have toured extensively throughout Europe: Hungary, Italy, Austria, Germany, Spain, Switzerland, Denmark, Holland, Belgium, France, Great Britain, Poland, and Czechoslovakia. Fluid is the band’s ninth release. Consisting of violin, keyboards, guitar, drums, and bass, Trottel Monodream create and play progressive rock music with a Hungarian flair. Some songs are sung in Hungarian, others in English, and still others in wordless chanting. Fluid contains six songs: "Fluid," "Ikaros," "Monodream," "Movement," "The End of the Dream," and "Spider on the Clock." Jean-Luc Ponty style violin playing is prominent throughout the disk, along side strong guitar and keyboards. This is excellent music and sure to be a hit with the progressive rock enthusiast.