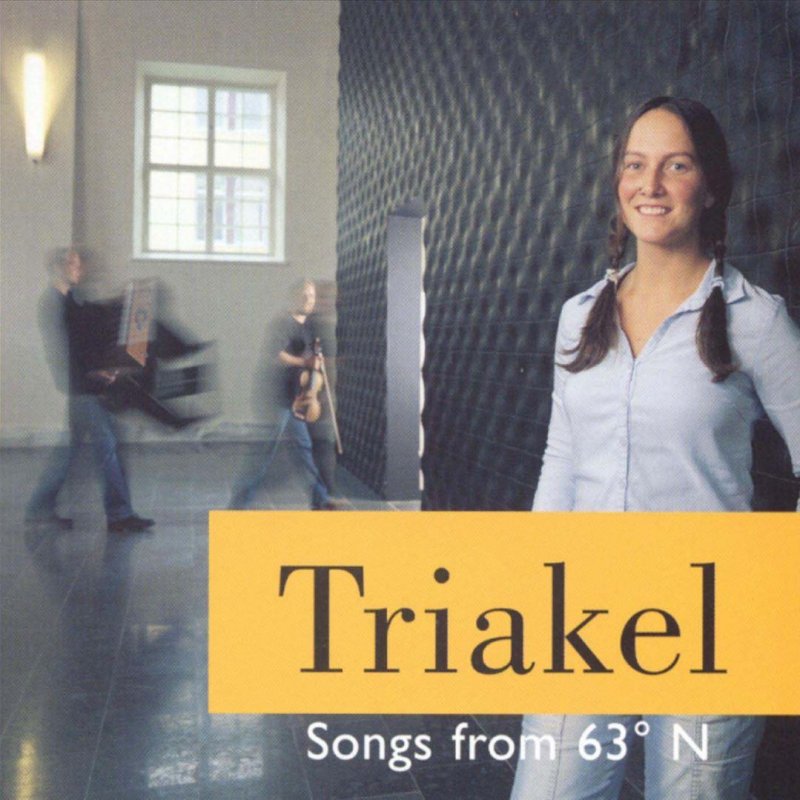 This is a collection of songs that originate in the Jämtland province of Sweden, most of them traditional, some more recent but in a traditional style. The trio of singer Emma Härdelin, fiddler Kjell-Erik Eriksson, and Janne Strömstedt on harmonium can’t really generate a lot of rhythmic excitement, but that’s not their aim. They’re having a bit of fun as folk revivalists, and letting the melodies shine (and the words too, but the Swedish is lost on me). They provide informative notes on the sources of the tunes, much like their British and Celtic counterparts – “Verse 5 is a mixture of a Norwegian version from Hallingdal and some new words by Emma…” Admittedly, traditional Swedish songs may not be high on the list of must-haves for many Exposé readers, but if you want an example, this is a fine one. From her work with Garmarna, one of my all-time favorite bands, I’ve fallen in love with Emma’s voice, and while this doesn’t have the punch or excitement of a Garmarna album, her singing is as beautiful as ever. The harmonium functions sometimes as a drone, but more often as a surrogate accordion. Eriksson has a sprightly touch on the fiddle, and provides a good bounce on the up-tempo tunes. The melancholy songs get just the right balance of sadness and hope to bring out the best in the melodies.