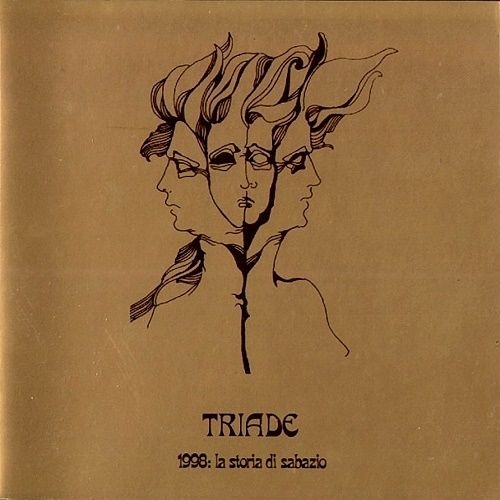 Occasionally hailed as a classic, I for one don't see what the big deal is. Triade were one of numerous keyboard-based trios that proliferated in Italy in the early 70s. The sound was based around Hammond organ. Except for the Moog which plays a unison line with the organ on "1998," the keyboard rack is rather low-tech, string-synth being the most "sophisticated" keyboard generally used. Primarily instrumental, Triade's only real innovation is the occasional use of bowed double-bass in addition to bass guitar. Occasional hair-raising organ passages make it sporadically interesting, but overall, it's not original enough to worry about. Triade are just another ordinary keyboard-based rock band with some classical and ELP influence. There are just too many Italian bands that are much better.