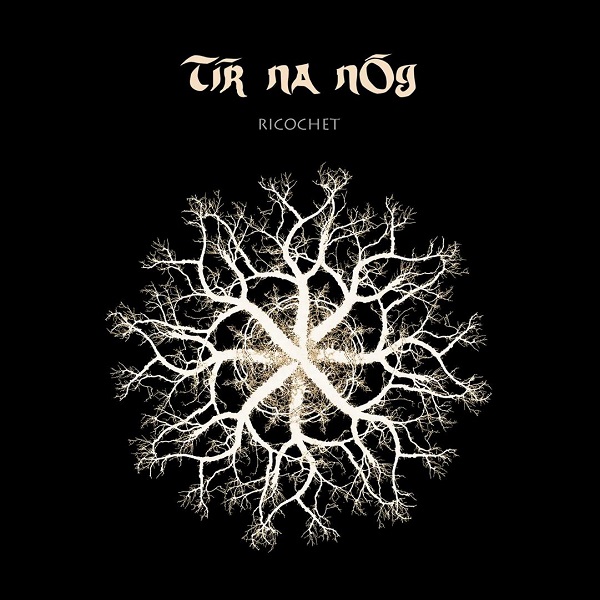 Last year, through the efforts of FdM, Tír na nÓg returned to recorded music after 40 years with their single I Have Known Love. On September 7, 2015 Tír na nÓg releases their second vinyl single on FdM. For this outing there are two songs, one on each side. Side one is “Ricochet” from their new album Dark Dance. “Ricochet” is an acid-folk lover’s dream come true. And if you have no idea of what acid-folk or prog-folk music is, then “Ricochet” is a great starting point. This song features guitar, drums, violin, and drones in a minor key. There is some sense of Eastern influences, approaching Raga Rock. And I think that “Ricochet” may be one of the best, if not the best, song they’ve written. It certainly is far superior to their work of 40 years ago. I was thrown off by the title on the flip side, “Tír na nÓg (Live),” as I thought great a live song, but what is the title? Actually it is an unreleased live version of the song “Tír na nÓg” released on their debut album in 1971. The live version is outstanding. It is an updated psychedelic treatment of the original with electric wah-wah guitar, the likes of which have not been heard in decades!