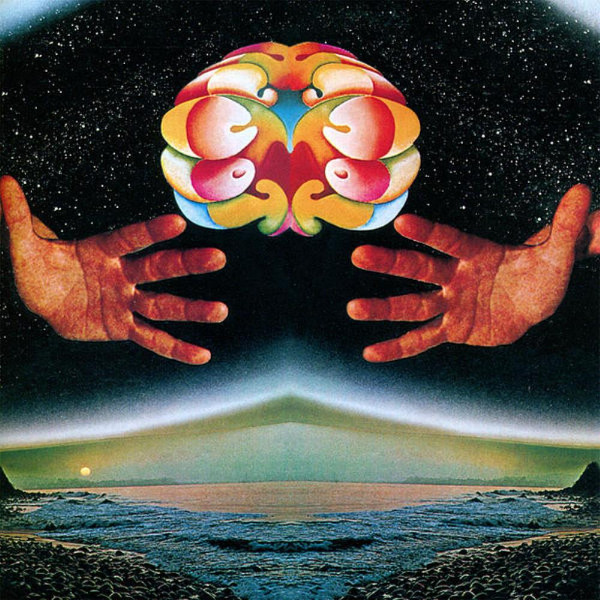 When Andy Bracken and Keith Jones formed Fruits de Mer Records over 10 year ago, their goal was to reissue 7-inch singles from the glory days of psych. They have finally reached this goal with this single by the obscure US psych prog group Touch. Keith was a huge fan of Touch back in the day and when Cherry Records announced they were reissuing the LP, they gave Keith the opportunity to release a single featuring two tracks from Touch’s one and only album: ‘We Feel Fine” and “Down at Circe’s Place.” This was a dream come true for Keith, but he wanted to add something special to the disc, so FdM added the previously unreleased song “We Finally Met Today” that was recorded for a 1969 single that was never issued. Now the fidelity of the sound is a bit hard on the ears, as there is no bottom end on “We Feel Fine” and “Down at Circe’s Place.” The sound cuts like a knife and you would do best not to play this too loud as it will disturb your neighbors. These two tracks feature crazed Hammond Organ, energetic bass lines, and electric guitar that make for a raucous eight minutes. The sound quality on “We Finally Met Today” is much better. Here we can experience the full spectrum of sound, as well as the crazy piano banging. There are hints of proto-prog and jazz rock on this song. And in typical FdM fashion, the single is available in either black or white vinyl. As a side note, earlier in 2018 FdM issued a compilation of covers that included Austin’s Proud Peasant reinterpreting “Down at Circe’s Place.” Fifty years later Proud Peasant’s version is far superior to the original.

Strawbs - Dancing to the Devil's Beat – I’m not sure what the dog licking a red popsicle on the cover represents, but this latest release by the full five- piece Strawbs celebrates 40 years since the release of the band’s debut...  (2010) » Read more