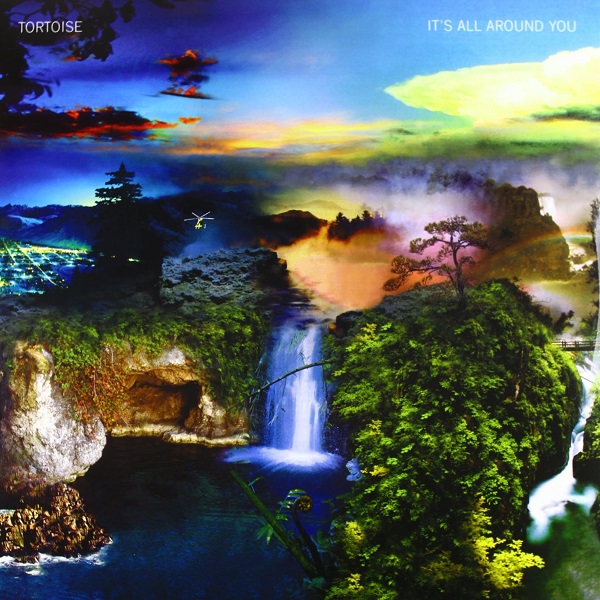 As much as the somewhat vague moniker “post-rock” gets tossed around, there is probably little disagreement that Tortoise is one of the genre’s most important practitioners. Certainly the advent of “rock” (in all its forms) was one of the most significant developments in music during the 20th Century, and post-rock is the answer to the question, “Now that we’ve heard rock, what’s next?” Tortoise manage to utilize some of the techniques and qualities of rock without ever really being rock, unless you’re old-fashioned enough to believe that if it has electric guitar and a drum kit, it must be rock. For this latest release, the band provide an incremental refinement of their sound rather than anything ground-breaking, but the impression is still one of freshness and exploration. Even in the midst of squiggly masses of guitar feedback, the sense of control and deliberate arrangement arches over the sound – a place for every sound and every sound in its place. Frequent use of mallet instruments can often lead to a wimpy smooth-jazz sound, but in these hands (and with the aid of various manipulations to the sound) the vibes and marimba provide an other-worldly air. Moods range from fairly calm to energetic and almost rocking, and electronic sources mix with acoustic and electric seamlessly. Movie soundtracks from the psychedelic era and Cluster-style Krautrock are passing influences, starting points for what is really a self-defined genre or one. All in all, a lot of fun both for Tortoise fans and newcomers.