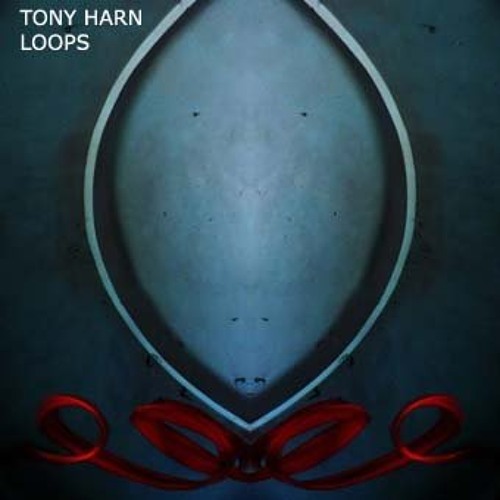 Ever since his 1998 debut, From the Inside, English guitarist Tony Harn has demonstrated a keen knack for creating densely layered instrumentals revolving around his harmonically nuanced and textural fretwork that’s drawn comparisons to everyone from Pat Metheny to Robert Fripp. Being a solely DIY operation has meant that his recordings have often relied on programmed percussion and looped backing tracks that Harn builds and folds together, like a sort of musical puff pastry. It then makes sense that he’d explore the looping methodology in greater detail and from this exercise was born this album. Harn set himself the task of producing one song a month, each relying heavily on looping and Loops is essentially a year’s work (with a bonus track for good measure), each titled “January Loop,” “February Loop,” and so on. Having mainly been exposed to looping through Robert Fripp, I was actually expecting something more minimalist and overtly “loopy” than this, but to my ears there’s little difference with these pieces and songs from Harn’s previous albums. Most feature full band instrumentation (all played by Harn), though naturally the lion’s share of the music is generated by guitars that range from chiming chordal figures to arpeggiated lines to fiery, distorted leads. Sure, keyboards show up more and some of the sounds and production techniques have evolved, though everything Tony Harn had working so well for him on past efforts makes a welcome repeat appearance here. Nicely done, and an easy recommendation.