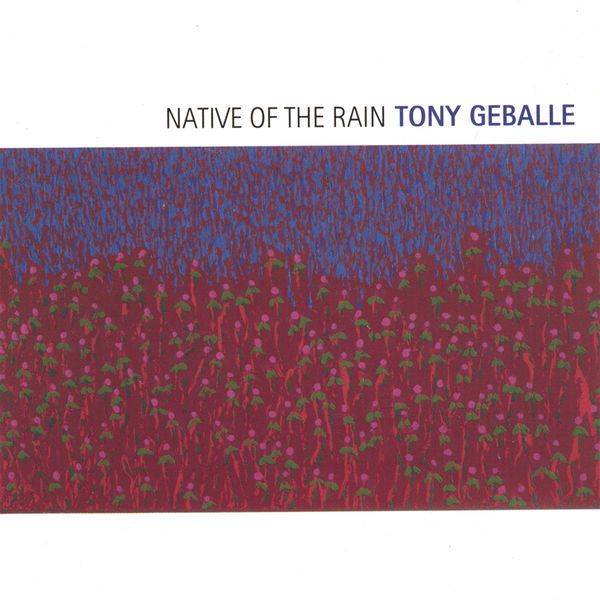 I was lucky enough to catch Geballe in his opening slot on the recent California Guitar Trio tour. Just one man and his twelve string guitar, an abundance of creativity and invention, and some amazing chops. On the ten tracks herein, Geballe jumps around between faster numbers, classical oriented tunes, atmospheric pieces, and more introspective numbers, thereby keeping the variety factor up, holding the listener’s interest for the forty minute duration. These are all his own compositions, many carrying some subtle folk and medieval influences. One can sense Geballe’s amazing sense of rhythm and melodics on the faster more complex tunes, while the more dreamy pieces recall some of John Abercombie’s compositional sensitivities, and perhaps Ralph Towner as well. One of the clearest examples of this sense of stark and idyllic introspection is the nine minute “Awakening,” the album’s longest cut. Overall this is one very satisfying disc, and one that no guitar fan should be without.