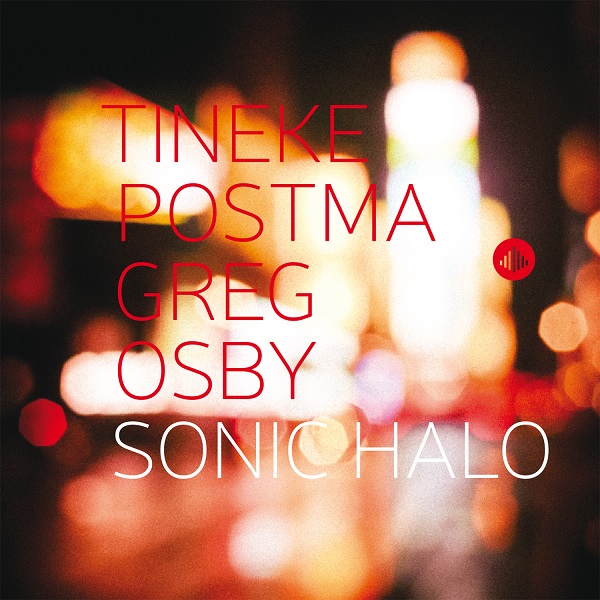 Tineke Postma is an up-and-coming star in the world of jazz sax players, specializing in soprano and alto; Greg Osby, by comparison, is an elder statesman, though he's only in his 50s. Osby has in fact mentored the younger player, and this is the first time they've collaborated as equals. They're joined by an international crew from the New York scene: bassist Linda Oh, pianist Matt Mitchell, and drummer Dan Weiss. This is a rare case when two soprano saxes appear together. Normally this would seem like a dangerous combination, as the soprano often sounds either wimpy or screechy, but in the hands of these two, it works marvelously. Their playing never dips into smooth sappiness, and while they avoid any squawking, the tones are gutsy and emotive. Mitchell's piano is outstanding too, fluid and splashy, full of unexpected tones and clusters. Oh's bass shines as well, making each rhythmic line a melody of its own, funky at times. Weiss has a knack for tucking accents into unexpected places without messing up the groove. While staying clearly within a jazz idiom, this group brings a wealth of harmonic variety and imagination to the pieces, all of which are original (five for Postma, three for Osby) save a take on the standard "Body and Soul." Postma and Osby have managed to come up with something that is modern without including any electronics or trickery, aware of the past without slavishly imitating it.

Drama - Stigmata of Change – Seven years has passed since this French band’s last release, Flying over the 21st Century. Lineup changes include new vocalist Yvon Lucas, who suits the material well, even if he’s not a...  (2006) » Read more