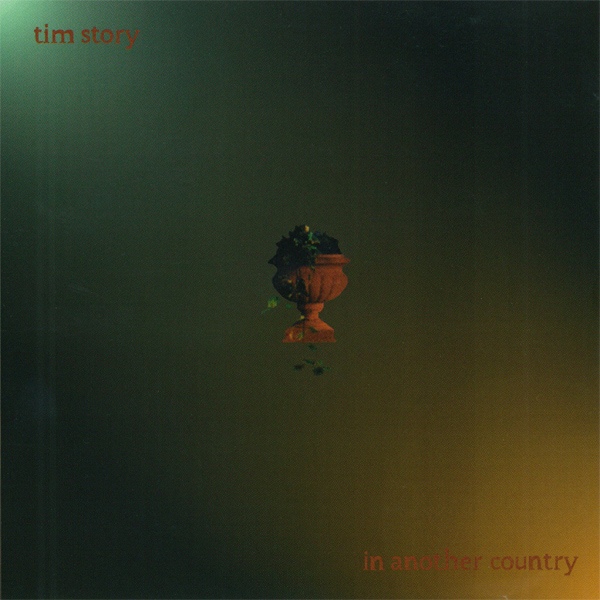 Story, probably better known for his more recent work on Windham Hill and Hearts of Space, released his first two albums on cassette in the early 80s. This, his second, finally received an LP release on an obscure Norwegian label a few years later, but with a few of the tracks removed (the cassette version was a full 60 minutes). Here, for the first time on CD, the album has been remixed, remastered, and the 'lost' tracks have been restored. The mood of the album is atmospheric and introspective, with waves of synth offsetting acoustic piano, vibraphone, and guitars, some given electronic treatment or subjected to the tape loop. Tracks reflecting a denser ambient nature are alternated with more structured melodic pieces showing evidence of folk and twentieth century classical influences. The result is a dreamlike soundtrack that leads the listener through many doors and imaginary scenarios. But make no mistake, this is relaxed music, suitable for winding down... or all the way out. Very powerful, in a subtle way.