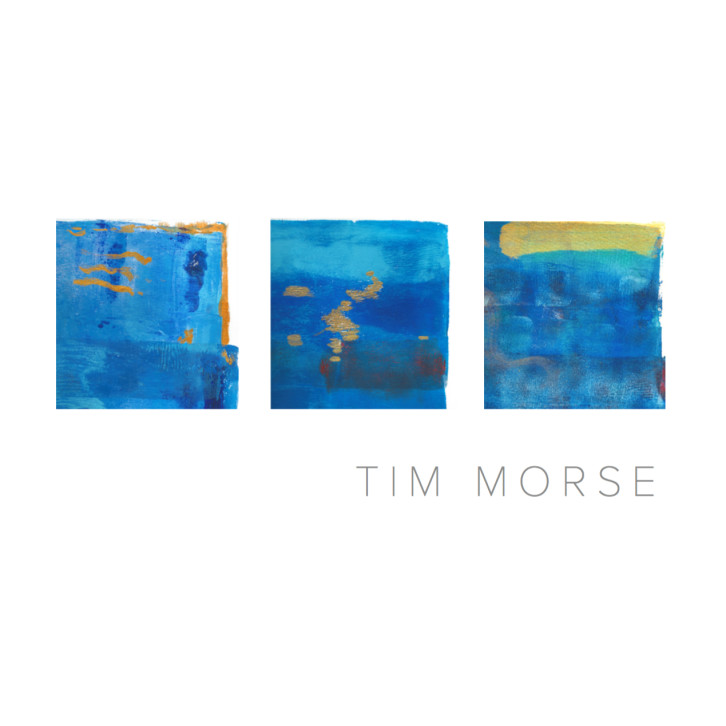 When this CD arrived in the mail, I had no idea what to expect. I checked out my colleague’s review of Morse’s first album, Transformation, and learned a little more. For his third solo outing (with a release called Faithscience in between), the music is generally on the less aggressive side of progressive rock, settling in with a style reminiscent of less rock-oriented songs by groups such as Spock’s Beard and Echolyn. It’s not sleepy, however, and does have some upbeat passages, so maybe Camel is a good comparison. The instrumental passages are well put-together, with nice work from both keyboards and guitars. The vocals are pleasant, though there are times I wish I couldn’t understand the lyrics. On the whole, I would categorize the music as neo-progressive, with most of the factors (plus and minus) which go with that. It’s probably unlikely to please listeners who don’t go for Glass Hammer (as an example), but the musicianship is consistently good and there are changes enough to keep it from getting boring. Piano is the most common keyboard, with a variety of synths, plus occasional Mellotron-like chords. At times lush chords are layered to support the melodies, but at other times more minimal backing is favored. Recommended for fans of melodic rock with some progressive touches.