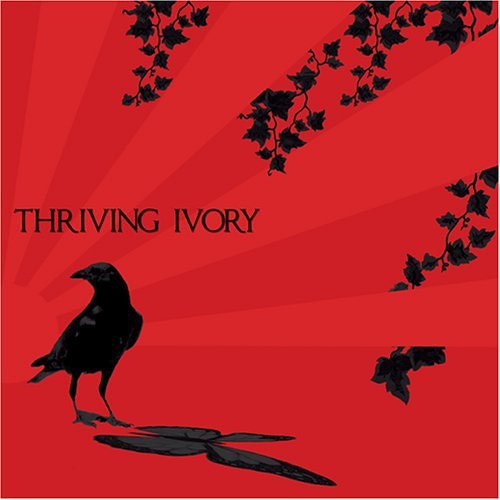 It’s been quite sometime since a solo pianist was credited as an alternative rock band’s key instrument replacing loud, overdriven guitars. Such is the case for Thriving Ivory is a five-piece group who hail from Southern California. The group has been touring up and down the state gaining a cult following, with potential for label scouts to scope out. The band’s soulful vocalist Clayton Stroope reminds of a blend of styles between the singer from Train and lead singer from the Black Crowes. On the disc’s opening cut, “Blind,” he delivers a passionate lead that carries the entire track. Pianist Scott Jason is surely the grounding melodic foundation of the group as his plaintive parts both propel as on “Overrated” not unlike the best of the Dave Matthews Band. Lyrically the band’s songwriting occupies a safe range from possessive love to love gone wrong. “When the Time Comes” is perhaps the best of the collection of six songs if only for the band’s established groove and additional violin accompaniment. Guitarist Drew Cribley doesn’t step out of Jason’s piano unisons much on any track except for the closing lead on “Sweet Misery” that works well. The album closes in acoustic mode with the ballad “The Long Way Home” that reminds of Marc Bolan making a vocal appearance on David Bowie’s Hunky Dory. The group has since made a newer EP of six songs, which is certain to garner more attention than their first.