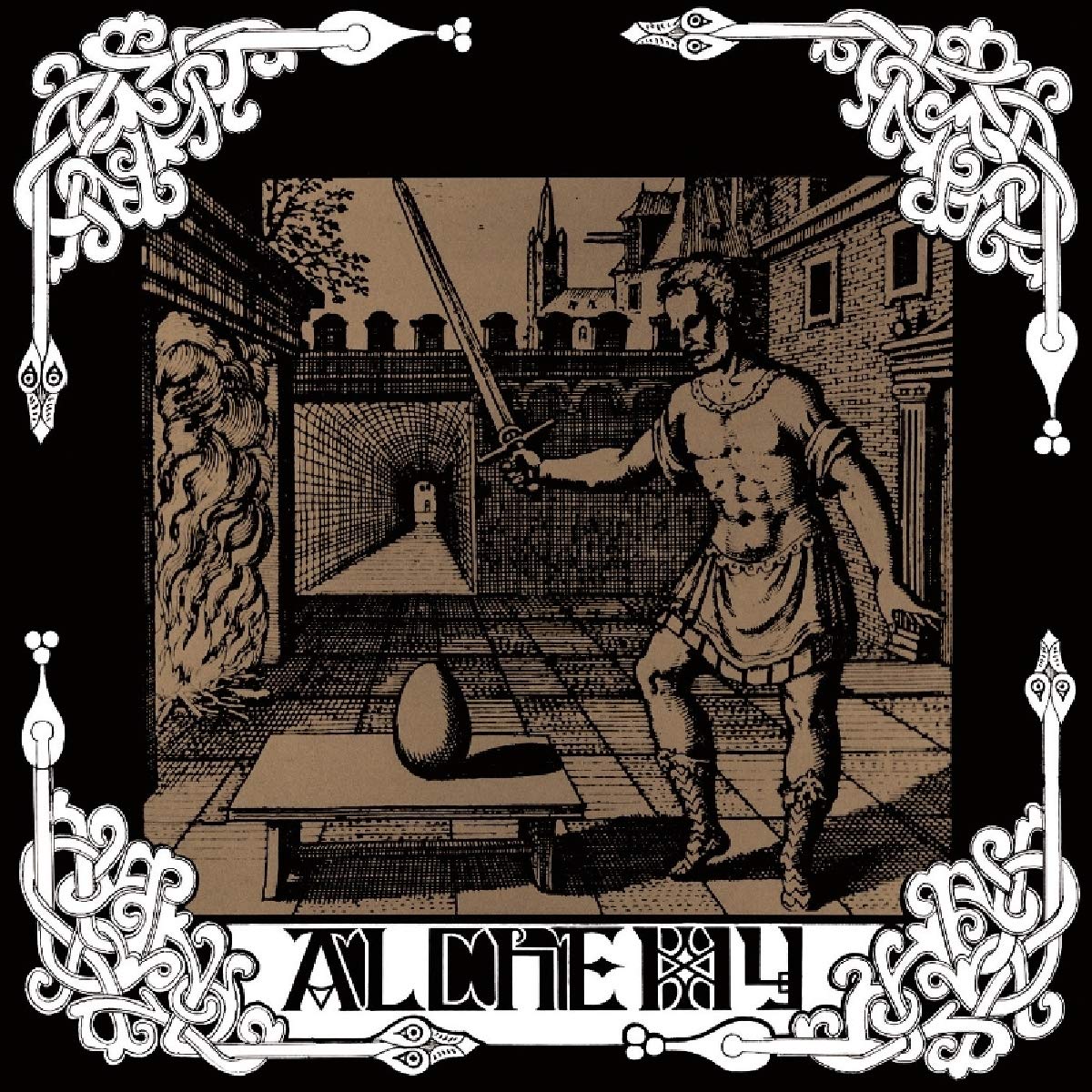 This is where it all began for a band so unusual and outside the ‘rock box’ that many at the time may have dismissed them as being too far out. When I first heard Alchemy, I had recently purchased Pink Floyd’s 1969 double LP on the Harvest label, as well as Deep Purple’s self-titled, so I figured the label was a catalyst for a lot of interesting music, and after one copy of Alchemy showed up in a local record store and I took it home, I was certainly convinced of that, but maybe my tender teenage ears weren’t quite ready for it yet. Over many intermittent spins for half year or so, it finally started to make sense. What a strange band they were, with violins, cello, oboe, jews’ harp, and hand drums only, without any vocals to speak of, playing in sort of a free improvisation of east Indian styles mixed with a bit of folk in the mix, though played mostly on classical acoustic instruments, save the hand drums, and no electric guitars, bass, or keyboards whatsoever! It’s dreamy, absorbing, hypnotic, and totally non-imposing, thus inviting the listener into its strange and unique world to drift along with the spacy sounds. How pleased I was when last year Esoteric released the triple CD Elements 1970-1971, comprised of the band’s second album and two discs of material recorded around the same time, much of it previously unreleased. I knew a similar treatment of Alchemy couldn’t be far behind, and here it is in beautiful remastered sound, the original album and two BBC session tracks on disc one, and a full disc of recordings from 1968 and 1969, most previously unreleased, rounding out disc two. Notable are the three tracks from 1968 that were recorded at Ron Geesin’s studio, when the band was briefly known as the National Balkan Ensemble (and these three tracks were previously released on the Gonzo compilation Necromancers of the Drifting West), while the remainder of disc two is all previously unreleased studio cuts from 1969. At this point in time, Third Ear Band sounds like nobody else, and it’s magical to hear this album again, finally in superb remastered sound with all of the associated recordings from the same period.