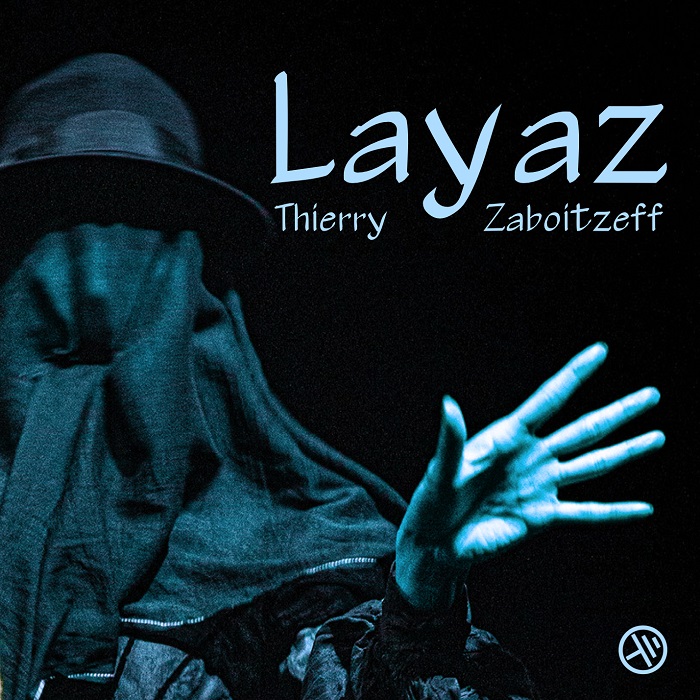 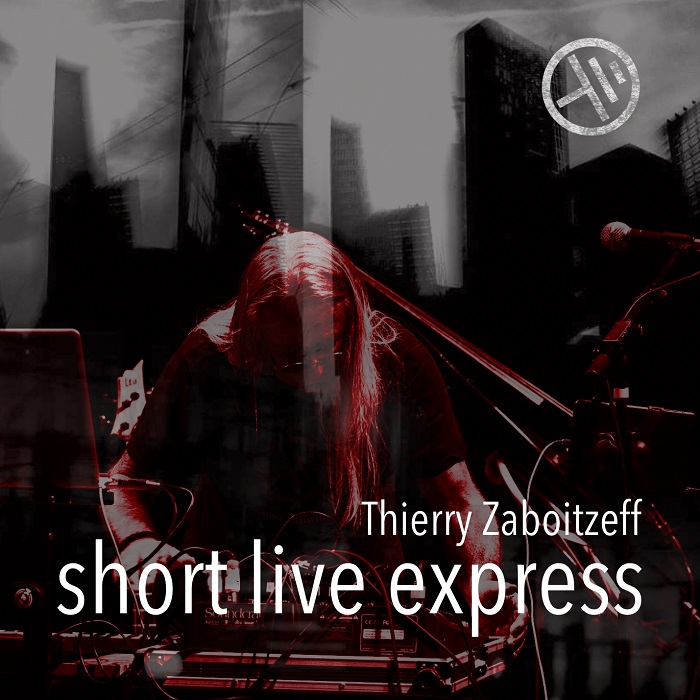 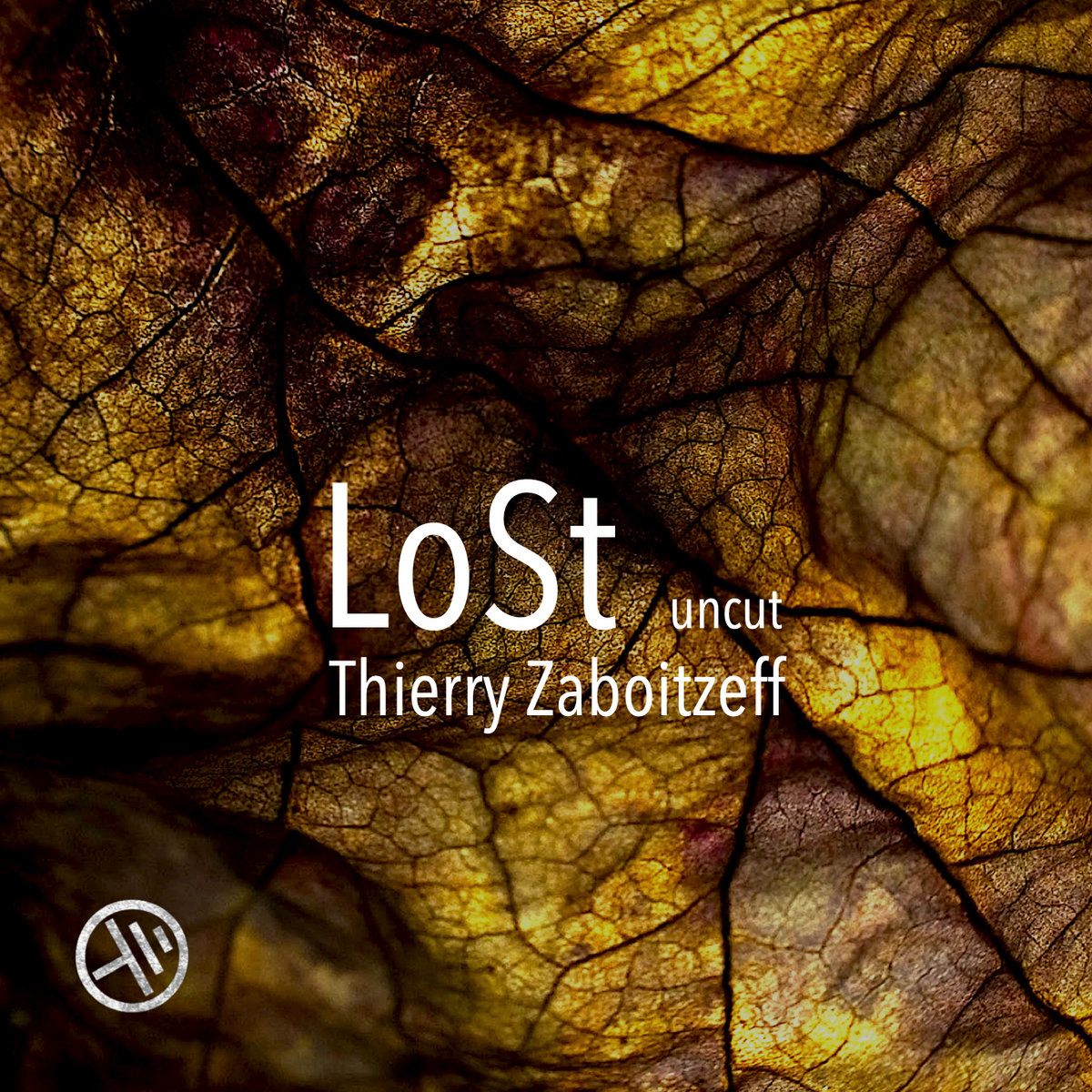 Collected here are a trio of Thierry Zaboitzeff download releases from late 2019 that pretty much flew under our radar until now. Zaboitzeff was the long-time bassist and cellist of the band Art Zoyd who left that band in the late 90s to follow his own solo muse, and has released a couple dozen (or more) solo albums since that time. First up is Layaz, which is in many ways reminiscent of his trio Aria Primitiva (which released an EP in 2017 and a full length release in 2019) in that the sound is heavily electronic, beat intensive, and powered by odd and effected vocals. This very much falls within the vocabulary of urban dance and hip-hop styles, not at all the usual fare for Zab, composed as the soundtrack fror a choreographic performance by the Editta Braun dance company. Some of the most interesting pieces here are the brisk and powerful “Twins,” the title track that closes the set, “Schizo 1” that opens the set with an electronic opus with whispered vocals and strange voices, and the longer “Schizo 2” that seems to pick up at a point where the opener leaves off. “The Lost Beat” wanders through several portals, from ambient to intense hip-hop beats as it develops across its six minute duration, while “Iophey Yma Zeia” underscores the urban beat connections even further with sampled voice loops pushing the piece forward. In all, these eight cuts represent something very different for Zaboitzeff.

For the five solo live tracks of Short Live Express, recorded at Salzburg earlier last year, Zaboitzeff surrounded himself with a number of instruments — electric bass, cello, and keyboards, supported by loop stations, samplers, and prepared personal sequencers, vocals, and voice samples. The powerful six-and-a-half minute “El Amor Brujo” is a particularly interesting offering, morphing as it moves along its duration with strange and angular melodies. “Kijé” is Zab’s dark and mysterious take on Serge Prokofiev's "La Romance du Lieutenant Kijé." “Crash” is the most lively and energized piece among the five, pushing the limits at a brisk pace. He also offers a solo version of “Sleep No More,” previously performed by his trio Aria Primitiva. It’s only around twenty minutes altogether, but certainly underscores what he can do in a live solo performance.

Finally there is the single track “LoSt Uncut,” another solo piece originally composed as a choreographed piece for the Editta Braun company. The 18-minute piece is a wandering dreamy sequence of interesting sounds as it proceeds, shifting gears frequently as it elaborates on more dark imagery as it goes. Several parts of the piece find a powerful flowing groove, comparable to some very dark elements of Magma, while others embark on more ambient excursions. It’s over all too soon, so you’ll need to play it twice to get the effect of a full LP. Of all the pieces reviewed here, LoSt Uncut is the most engaging from my perspective.