The Sounds of the Universe —
The Oöphoi Interview

In recent years several Italian musicians hit the big time in the electronic scene. Most of them use a pen name: Gianluigi Gasparetti, a.k.a. Oöphoi, is a case in point. This Rome-born artist is an all-around musician: a player and a composer, he was also the editor of Deep Listenings, a magazine devoted to a wide-ranging choice of non-commercial music. He has released some 20 CDs for many international labels, and he currently runs his own, Umbra, devoted to new Italian ambient artists. 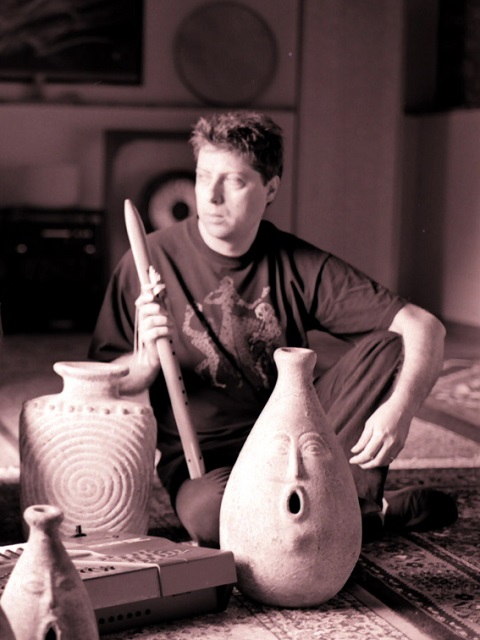 How did you become involved in music?

I started listening to music in my earliest years. It looked like something magical, coming from a faraway world. In the early 60s you could not choose and buy records, you could only listen to the radio; media coverage was poor. I grew up listening to The Beatles, The Rolling Stones, Bob Dylan and Leonard Cohen, the rock of the 70s, jazz, German progressive music, and minimalism: this was my turning point. I always devoted most of my spare time to music. Also, I have been a record collector until recently. I have focused on electronic music for over 25 years. In 1992 I founded a magazine, Deep Listenings, which was a pioneering publication indeed, being aimed at people looking for really new musics. As far as composition is concerned, I wrote my first works in 1995 by using a sampler and a synthesizer. I just wanted to try to "stand on the other side" and explore the world of sound.

Why did you choose the name Oöphoi?

Oöphoi is a term I liked, both as a symbol and as a sound. It is the mythological Egg of Creation, i.e. the very spring of the Universe. This symbol can be found in many ancient legends: the Cosmic Egg whose blast gave birth to the Universe, with a sound/vibration igniting material life. Many scientists argue that sound — OM — can still be listened to as the sound of the universe.

What do you mean to express with your music?

The mysteries of our lives, the sound behind everything, that sound we can no longer perceive, since we are distracted by this civilization of noise and unawareness, by self-destructing speed, by inner nothingness. I make music to retrieve a kind of silence we lost, to retrieve my inner center. In ancient civilizations music was linked to rituals and sacred events, it was a way to attain altered states of conscience or to get in touch with parallel realities. As time went by this got lost: music was depleted of her ritual power. Some kinds of today’s ambient music is going back to the roots, to the core of sound, and is tightly linked to a ritual dimension. 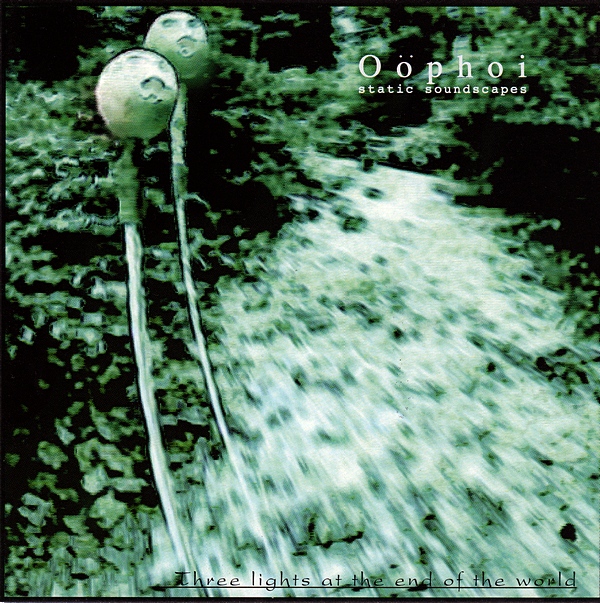 Do you collaborate with other Italian or foreign musicians?

You know, my field of action is ambient music, so I am in touch with like-minded musicians. In other words, composers which are not part of the music business. My magazine has the same goal. Ambient music is a little community of people sharing the same ideals. My first album, Three Lights at the End of the World, composed in 1995, has been released in 1996 by Italian ambient artist Alio Die’s own label, Hic Sunt Leones. In 2002 I founded the Nebula ensemble with Mauro Malgrande, Klaus Wiese, Lorenzo Pierobon, and Enrico Cosimi (a.k.a. Tau Ceti). It’s an open ensemble: more musicians are always welcome. Our first CD, Genesis, is a symbolic representation of the creation of the universe based on ancient Tibetan and Mayan religions. The work is a suite divided in several parts, from the Big Bang to the birth of man. In 2003 we recorded our second CD, The Path of White Clouds, inspired by a book by Lama Anagarika Govinda: the music is a symbolic expression of a spiritual search, from Consciousness to Illumination. Two new members had joined the group in between: German ambient artist Mathias Grassow on synths and Flemish Geert Verbeke, playing Himalayan bowls. I forged the sound in my studio, whilst Alessandra [Clini, Oöphoi’s wife] takes inspiration for her artwork directly from the music. Every Nebula musician contributes freely to the music but none knows the final result, which is entrusted by me. Another musician I am linked to is Russian Eduard Artemiev. Bardo was released in 2002 for his label, Electroshock, which is trying to promote electronic music in Russia. 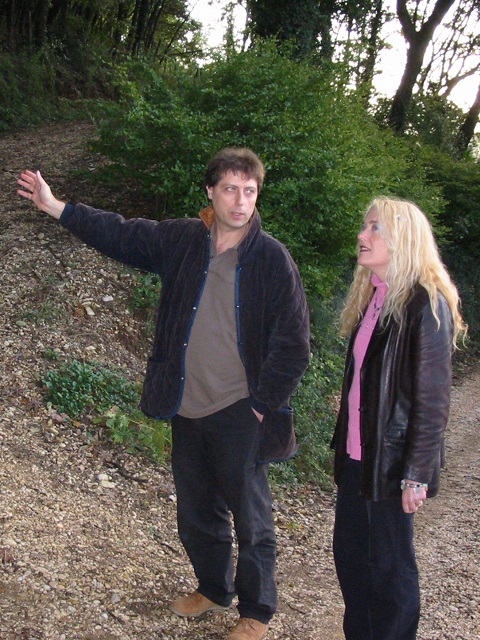 Can you tell us anything concerning your projects?

Well, I have just released three CDs of archival works for a series called Frammenti di Tempo (Fragments of Time). Also, two works of mine may be issued in the United States and in the Czech Republic. Another one is the outcome of a collaboration with Australian singer Louisa John-Krol, which should be issued by a French label, Prikosnovenie. Lastly, next fall I’ll be in the Netherlands for a concert.

Can you tell me anything about your magazine, Deep Listenings?

Deep Listenings is a real alternative magazine, dealing with non-commercial music defying labels. Or I’d better say it was, because it recently stopped. It had much in common with Exposé, I should say. My journal aimed at highlighting real musicians that are forgotten by the mainstream. Actually, I wanted to offer something totally different from the music you can find on radio and TV. It was really ahead of his time – maybe even too much for the times we are living.

Crucis - Kronologia – Here's the summary — this is easily one of the best 10 CDs claiming the progressive rock title to be released, well, since they invented the medium! How could any music live up to such lavish...  (1994) » Read more

Manning - Songs from the Bilston House – Guy Manning’s latest collection of nine semi-autobiographical songs finds the English singer-songwriter consolidating his position among the current crop of Brit prog as this generation’s...  (2008) » Read more

Redjy Emond - Sphere – Sphere is a complete one-man show by a keyboardist whose primary style is drawn from a very watered down Emerson (e.g. Keith on the last ELP: injured and should have waited) or Yanni on .5mg of speed....  (1997) » Read more

Bittertown - Scenes from the Box – Dutch bassist Tom Janssen is the driving force behind this album, though his debut solo outing, Are You Surprised, dates back to 2004. For this concept album he’s enlisted aid from drummer...  (2011) » Read more