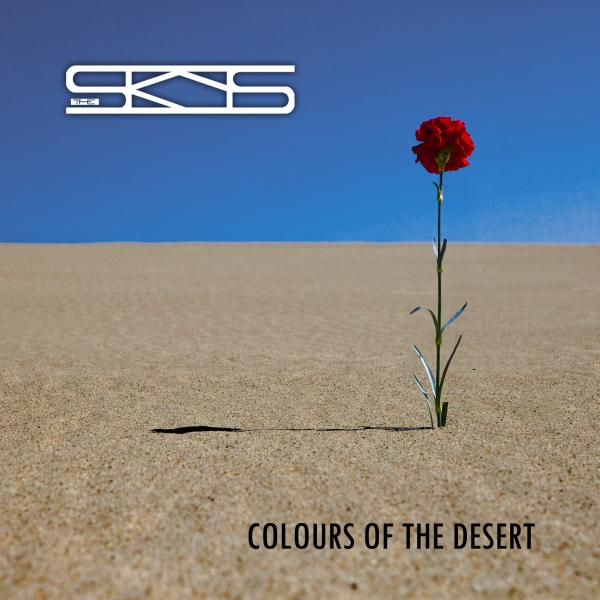 The Skys are a Lithuanian rock group that have been around since their 1997 debut Civilized. They stay busy as a popular live act at home and in Europe, producing albums regularly enough to give their audiences something new in the set list. On this, their fourth record, they draw comparisons to Wishbone Ash and Uriah Heep, mainly due to the dual guitar attack of Jonas Ciurlionis (also lead singer) and Aleksandr Liutvinskij, plus the prominent keyboards of Bozena Buinicka. She also serves as a great second vocalist plus provides colorful backing harmonies. The songs featuring Ciurlionis tend to be more anthemic (“Calling out Your Name”) or bluesier (“When the Western Wind Blows”), while those featuring Buinicka are proggier (“The Pyramid”). Where they intersect the songs are comparable to 70s Pink Floyd (“Walking Alone”), Pendragon (“Is This the Way?”), or even Dead Can Dance (“Lethal Kiss”). The band is good at taking simple tunes, uncomplicated arrangements, and accessible melodies and blowing them up to the sort of epic proportions best suited to live performances in large venues. They’ve also obviously made a name for themselves abroad, having enlisted the help of notable musicians including Dave Kilminster, John Young (who also produced), Snake Davis, and Tony Spada. I won’t knock the songs here, none of which will stretch the ear or brain much (though I wish they had pulled back on the reverb some). But there’s a lot of heart behind the performances, and Buinicka is especially talented. File this one under “guilty pleasure.”