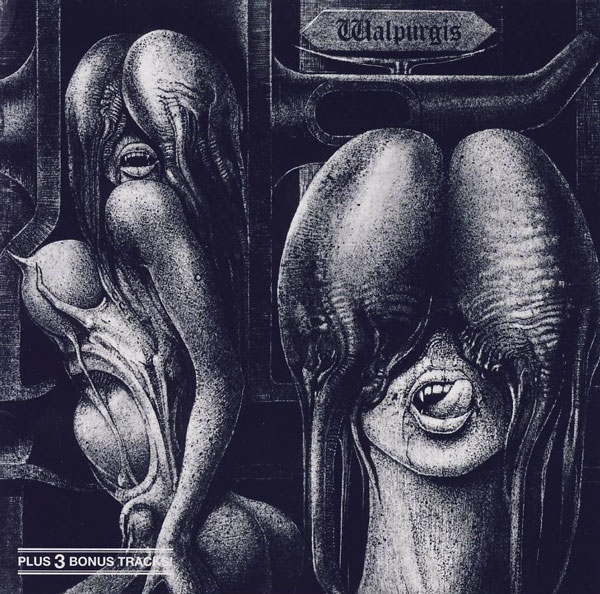 It’s generally not a good sign when a band’s best material is written by other bands. The Shiver is a case in point. This Swiss band’s forte was covering British blues-rock, but their original material never rose to a level that really made them memorable. While they provide listenable covers of Procol Harum (“Repent Walpurgis”), the Moody Blues (the early Hayward tune “Leave This Man Alone,” here miscredited to Pinder), and everybody’s favorite “Don’t Let Me Be Misunderstood,” there’s really nothing here to interest anyone beyond the overly curious (“Huh? A Swiss rock band from the 60s?”) or fanatical collectors of European obscurities. That being said, they play the tunes well, and their sound, combining heavy guitar and lots of organ, has worn well. The guitar gets off some good solos, mostly with a fuzz tone, and sometimes overdubbed into duets. Vocals, handled by transplanted Englishman Peter Robinson, are more than competent, with some solid harmonies. And to be fair, lots of bands of that era played other people’s music, even the Yardbirds, the Beatles, and Yes. Given the prominence of organ and piano, it’s easy to imagine that this band could have developed into an early Swiss progressive powerhouse, especially considering how many prog bands started out playing blues-based rock. The recording quality is good for its age, and the three bonus tracks make this a complete collection of the band’s recorded output, and the disturbing cover art by H.R. Giger is worth the price on its own.