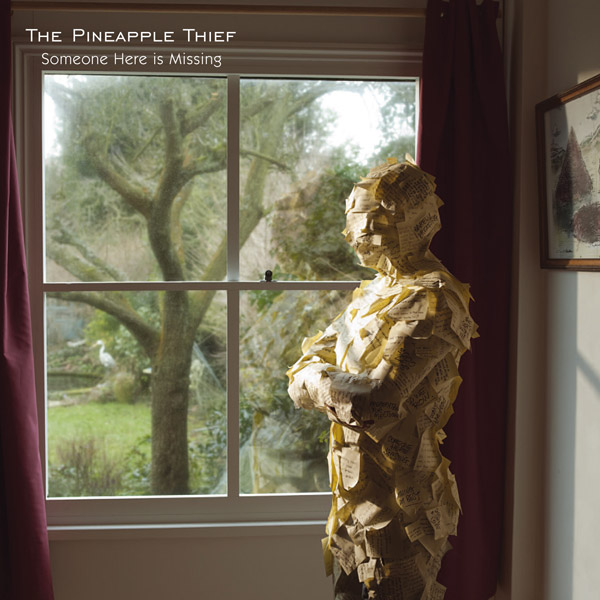 The Pineapple Thief have always had an affinity for indie rock that’s put them at the forefront of the new generation of British prog bands. They push the envelope even further here, with a modern sound that would fit right alongside groups like Radiohead and Muse. Singer/guitarist/songwriter Bruce Soord is pouring his heart out yet again, though he seems to have moved on from the tragedy at the center of 2006’s Little Man album. He still emotes like the Thom Yorkes of the world — a little too much so for my taste. The rest of the band are in fine form, with keyboard player Steve Kitch having a field day layering synths, strings, and electronics over the guitar/bass/drums foundation of each track. At its proggiest, the material resembles Porcupine Tree circa In Absentia, as seen on the lengthy “Preparation for Meltdown.” But for the most part this album is all about focused intensity and lyrical open wounds, as seen on “Nothing at Best” and “Wake up the Dead.” “3000 Days” also reveals an affinity for Rush’s brand of intelligent, supercharged rock, and the album closes with the relentlessly churning semi-epic “So We Row.” No expense has been spared on the production, and the band even secured Storm Thorgerson of Pink Floyd fame to execute the cover art, so clearly everyone involved has high hopes for this album. I’d rate it a success, but whether or not it finally puts The Pineapple Thief on the map remains to be seen.