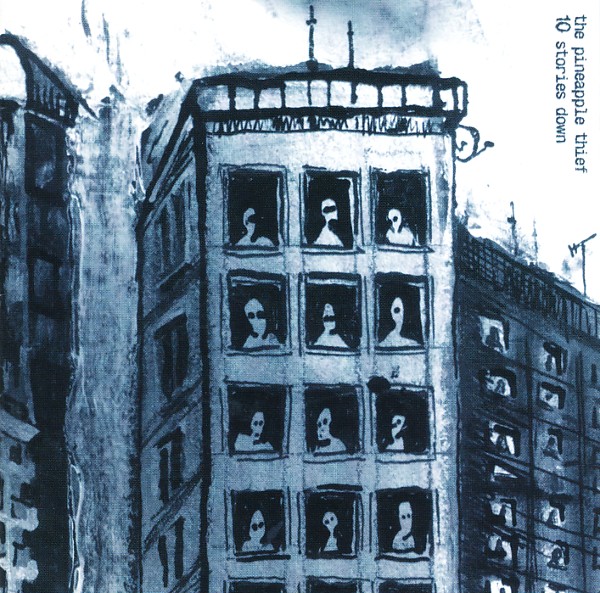 I have been following Pineapple Thief for a few releases, and 10 Stories Down is another offering of alternative-prog fusion. The good news is that Bruce Soord and company still have a gift for writing melodic songs with earworm themes. The main influences continue to be Radiohead and modern-day Porcupine Tree, with the use of analog key sounds and atmospheric guitar playing against repetitive downer lyrics. As before, the band is likely to find a good vibe and run with it, the kind of stuff radio edits are made of. The closing “Light up Your Eyes” is two parts and fifteen minutes that does not overstay its welcome. 10 Stories Down is a further consolidation of a sound the band has been developing for the last couple of albums, but I’m honestly hoping there will be a change of pace with the next release. Otherwise they may reach the point of “too much of the same,” a trap a lot of modern prog fans have fallen into. The second disc consists of eight tracks written and recorded in the eight days following the recording of the main disc. It’s an interesting experiment and it is more successful than one might think, although maybe this is further proof that it’s time to try something else. Fans of The Bends and Signify should really check these guys out if you haven’t already.