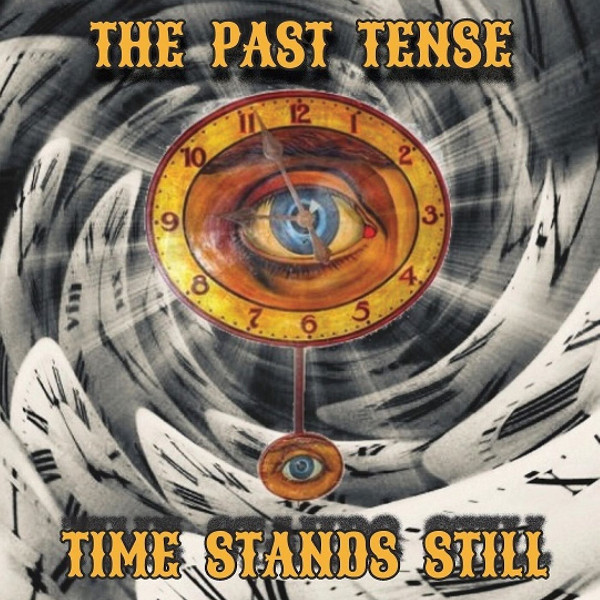 As another precursor to this Spring’s massive 4CD set A Band of All Seasons, Fruits de Mer released The Past Tense’s Time Stands Still and accompanying CD Across the Pond … And Back Again of covers from the 60s. The Past Tense has appeared on many of the FdM compilations over the years, but this is their first full release on FdM. And they went all out, not satisfied with a mere four songs on the seven inch. This vinyl single and CD deliver a total of fourteen covers of mostly obscure 60s psych bands: The Glass Family, The Syn, Ruperts People, Crystal Chandelier, Wild Flowers, SRC, The Answers, No Entry, The Attack, The Drag Set, and The Afex. They also cover Love, The Moving Sidewalks (pre-ZZ Top), and David Clayton-Thomas (pre-Blood, Sweat and Tears). The first four covers are of UK bands and the ten songs on the CD are covers of US bands. Time does in fact stand still on this release as you could swear these tracks were recorded 50 years ago, but with a much cleaner sound. What is fascinating is that this collection of covers is a coherent album as if The Past Tense wrote all of the songs. They own all of them. The best tracks on the set are “More Than Me” by The Wild Flowers; the superb cover of Love’s “7 and 7 Is” complete with explosion, bluesy guitar, and a pseudo Arthur Lee; The Moving Sidewalk’s “99th Floor,” pure Texas psych; and The Answers’ “It’s Just a Fear.” And The Attack’s “Magic in the Air” has already appeared on The Three Seasons and is also on A Band for All Seasons. If you love obscure 60s pop psych tunes, you should not pass on The Past Tense, as well as the upcoming A Band for All Seasons.

Related artist(s): The Past Tense

Gods of Electricity - Sundiving – Introducing a world where standard sci-fi is just too darn human to be plausible. If there are any advanced life forms out there taking joy rides through post-supernoval remnants or losing the space...  (2007) » Read more