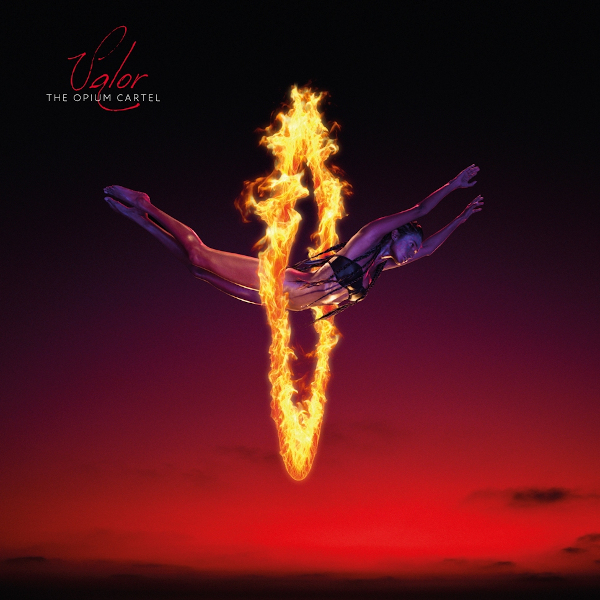 I’m going to say that The Opium Cartel is what happens when musicians at home in progressive rock turn their attention to mainstream pop. Jacob Holm-Lupo (White Willow, Weserbergland, Galasphere 347, Telepath) is the driving force here, writing all the songs and playing all manner of keyboards, guitars, and bass, and programming the rhythm parts that aren’t handled by Lars Fredrik Frøislie of Wobbler, White Willow, and Tusmørke. The majority of the lead vocals are by Silje Huleboer, with Leah Marcu and Ina A each getting one song. Other contributors are Ole Øvstedal (guitar, bass), Ilia Skibinsky (saxophone), Bjørn Riis (guitar), and Maria Grigoryeva (violin, viola). Many of the songs sound like refugees from the 80s, with their drum machines and synth bass parts and only slight hints of rock. In some ways, I consider the 80s a golden area for pop music, with excellent songs from many different artists, so it’s natural that current artists would look to that time period for sounds. But is Valor good pop music? It’s certainly well produced, though I’ll admit I find some of the bass synth tones annoying, too clean to be interesting. A good fat synthesizer can be a great low end to a piece, but a wimpy tone just sounds like lame dance music. The vocal arrangements often strike me as what would have happened if The Primitives had gone synth-pop. In the final judgment I’ll say The Opium Cartel presents skillfully made pop music that occasionally rises to the level of interesting, but I wouldn’t seek it out.