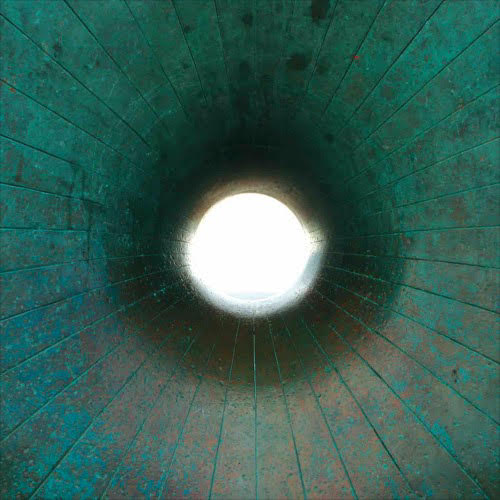 Like many band names, The Near Jazz Experience (NJE) came about by chance. The band was trying to explain their sound of horn-led rock/pop instrumentals and the closest description was having a “near jazz experience.” Even though multi-instrumentalist Terry Edwards, bassist Mark Bedford, and drummer Simon Charterton formed NJE in the Spring of 2010, I believe that Afloat is their first album. Over the last seven years they’ve honed their love of improvised and slightly experimental music with accessible funky beats and grooves in the heart of London’s East End, headlining the monthly Sartorial Records music nights. NJE does not rehearse, instead they intuitively improvise with an ear to the beat and tonality of Edwards’ lead lines. Afloat contains eleven instrumentals arising from both live and studio recording sessions. Their signature sound includes Edwards’ alto and tenor sax simultaneous playing, Charterton’s polyrhythmic funk patterns, and Bedford’s fluid bass lines. They also integrate electronics, trumpet, processed voices, and keyboards into their compositions. This is fun music, with enthusiastic audience participation on the live tracks. The final four tracks bring additional surprises and joy to the listener. First there is Hendrix’ “Voodoo Child (Slight Return)” that is an ingenious reinterpretation rather than a mere cover. Edwards’ lyrical sax assumes Jimi’s lead guitar riffs and vocal lines. The result is so familiar that I found myself singing along, yet reinvented, taking me into a parallel world. “Acoustic Pts. I & II” is NJE riffing on Can’s “Mother Sky.” When I saw the song title “Knife-Edge” I was expecting a cover of this ELP tune, but unless I am missing something in this live performance of crazed sax, bass, and drums, it is not a cover. And NJE closes Afloat with an inspired riff on the Christmas Carol “We Three Kings.” So treat yourself to a near jazz experience, you won’t be disappointed.