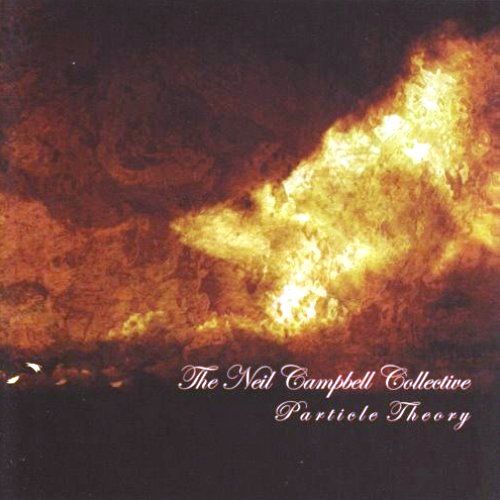 Neil Campbell is a talented composer, virtuoso classical guitarist, and multi-instrumentalist (acoustic and electric guitars, keyboards, synths, glockenspiel, and harmonic vocals). Particle Theory is Neil’s second release and it is a collection of eight songs and varying styles that flow seamlessly from the first to the last, so rather than eight separate songs, it is one long piece with eight different movements. Using a handful of themes Neil layers and arranges them in a wide variety of musical contexts from energetic neo-progressive to jazz to quiet ambient music. Joining Neil on Particle Theory are some of Liverpool’s best musicians: cellist Nicole Collarbone; percussionist Mark Brocklesby; vocalists Anne Taft, Victoria Melia, and Jeff Jepson; bass guitarists Dan Owens and Liam Carey; Celtic Harpist Stan Ambrose; and Alex Welford on horns and horn arrangements. It is difficult to single out specific tracks as even within a song there are different moods and themes that hearken back to earlier tracks. In the opening track, “Particle Theory,” there is an acoustic guitar passage that sounds quite a bit like “Cousin Kevin” from The Who’s rock opera Tommy. At other moments on this disc Neil’s guitar playing reminds me of a subdued Alain Markusfeld. Then there are his stellar piano solos with the addition of male and female vocals. Despite its title, which could lead you to expect an academic approach to music, Particle Theory delivers on several levels and is sure to please any Exposé reader.

Lunatic Soul video for "The Fear Within"