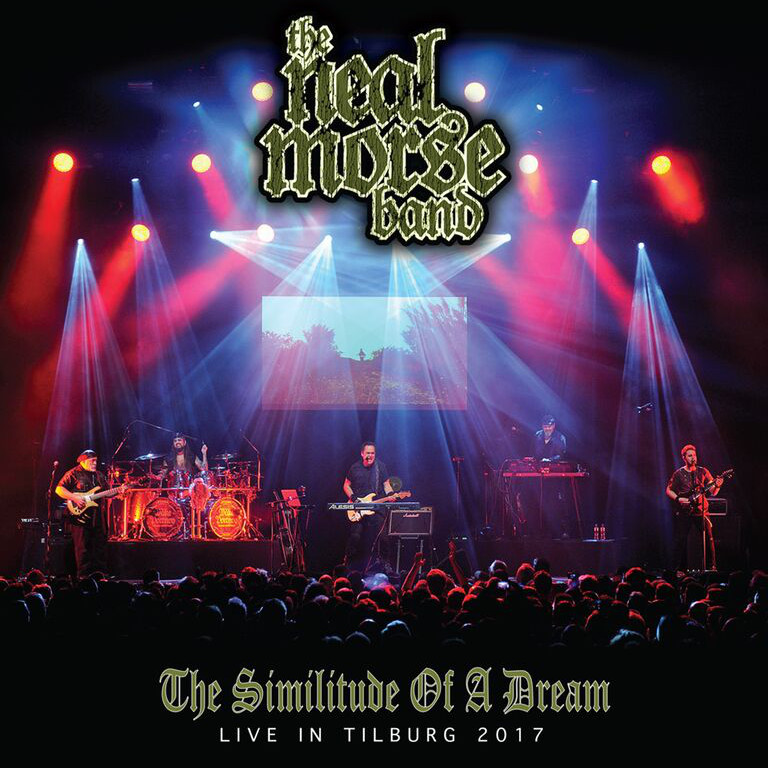 My vision of Ultimate Torment looks like this: I’m locked in a room with a giant screen that can’t be turned off and receives only two channels — professional wrestling and Neal Morse concerts. I know that professional wrestling is intended as entertainment, and is in no way an actual sporting competition, and I suppose that the performers must possess a certain amount of skill in order to be successful at their performance, but this has never offset the distaste I have for the whole enterprise. Millions of people obviously find it entertaining, but I certainly do not. Likewise, Neal Morse and his bandmates present their concert as entertainment, and I won’t deny that they possess skill at their chosen craft. I also won’t deny that many people (perhaps not millions) find it entertaining. I am not one of those people. Just as professional wrestling “matches” consist of a number of standard moves and themes that could be called cliché and fans still find it amusing, Morse’s music consists largely of sounds and moves that have been around for decades but do not bore the fans. What it comes down to is this: I am not a fan of this kind of music and likely never will be. I listened to the first three tracks on the CD and shut it off in annoyance, but figured that it might be better if I could watch the concert. So I popped the DVD into my player and hit PLAY. By the time they were about halfway through the second song, I was hopelessly bored. Every note is played perfectly, and the lighting was exactly what is expected in a big-production rock concert, but I’ve been around long enough that I’ve seen every move a thousand times before. I don’t insist on total originality in all the music I like, but whatever spark of creativity or energy I look for is completely lacking here. I won’t berate people who enjoy this kind of stuff (everyone's entitled to their own taste), but I also won’t spend my time trying to find something to like. Not for me.