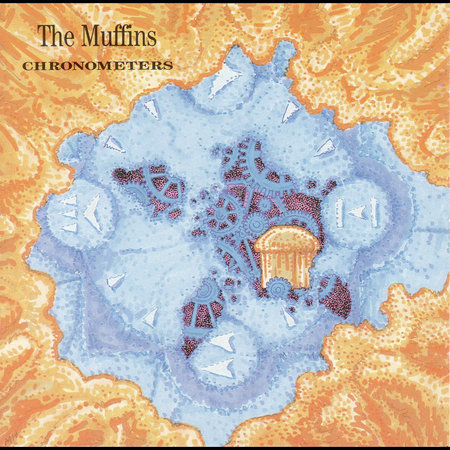 A strange release at first glance. One CD, 70 plus minutes, 21 tracks, one track is 23 minutes long. Hmmm. This is a compilation of outtakes and general weirdness from 1975. The Muffins are often referred to as the seminal American progressive band. They capture the RIO style of Henry Cow with all the complexity, and made it much more listenable. While not quite on par with their classic Manna/Mirage, Chronometers will round out your Muffins collection with their brand of prog-jazz. At times sounding like National Health, Henry Cow, and Picchio dal Pozzo's second LP, they play horn and flute oriented jazz, with an occasional dip into progressive rock. This stuff may not do much for the sympho listener and will probably do nothing for the neo-progger, but if you're into fusion in the least, go ahead and check 'em out. This release seems more thrown-together than Manna/Mirage and the composition doesn't seem as tight. For that reason, I'll put it a couple of notches below that album. But it is still excellent.