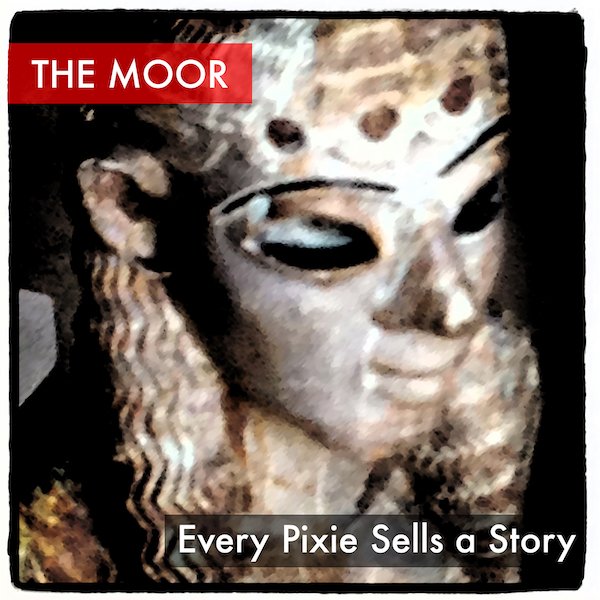 Well, you gotta wonder about a band that (literally) pays homage to themselves in the liner notes. Hmmm...

Okay, take a deep breath and then belt out the lowest note you possibly can. That represents the highest note vocalist Hans Möll hits on the entire album. Well, almost anyway. His vocals are typically an octave lower than one would expect during any given section, but match the ominous, dark, almost robotic sound of the music. The songs have a suspenseful, minor, unresolved quality about them that is very gothic and symphonic. I think that there's maybe three major chords on the entire album. Most of the arrangements are sparse and spacey, with occasional keyboard or guitar soloing on top. The style is frequently reminiscent of Ozric Tentacles or Hawkwind. Keyboardist Kenneth Magnusson creates a lot of the mood with his captivating Mellotron, sampler, and synthesizer playing. Tron fans will love this release. It's everywhere on this album. In addition to the album title, some of the lyrics show that the band has a sense of humor. "Neo-Futurist Fantasy" is one of the funniest tracks I've heard in a long time. However, a lot of the lyrics are about death. I wonder what that combination of humor and death means? Listening to this album puts you into a trance. The Moor are certainly masters of dark mood music.

Cui Jian has nothing to his name but an anthem