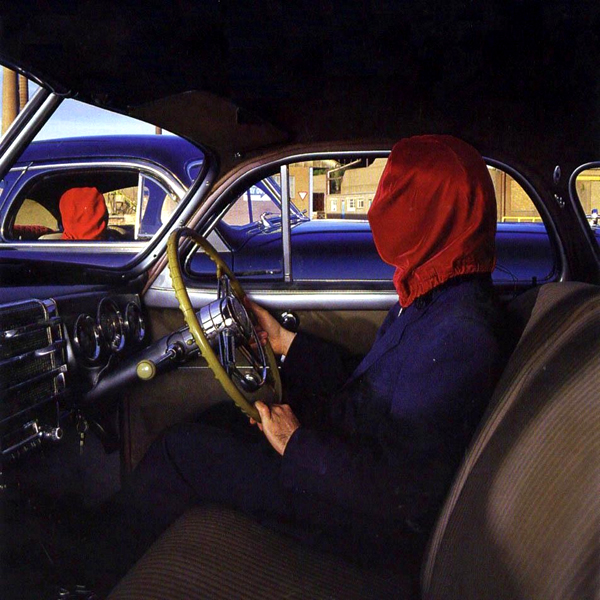 If you poke around online for reviews of this album, you’re likely to find everything from “masterpiece” to “piece of crap.” Well, anything that sparks that much disagreement can’t be all bad, right? Honestly, most mainstream critics seem to be ill-equipped to deal with a band like The Mars Volta, who, in spite of their fairly high profile, aren’t trying to make mainstream music. I’m not sure what they are trying to make, but pop-chart singles are not part of the scenario. If you’re the kind of movie-goer who wants all loose ends tied up and all questions answered before the credits roll, chances are you’re not the kind of music fan who will go for this sprawling inconclusive edifice. You just have to go with the flow and enjoy each moment as it passes; don’t try to put the pieces together or make sense of the whole. The elements of their debut album are present here – the lengthy songs with unpredictable wandering arrangements, the high energy, the strange impressionistic lyrics full of invented words, and the intense vocals. There are passages of strange noises, effects, and eerie ambiance, there are hyperactive funk-inspired riffs, there are percolating congas with latin chords, there are abrupt left-field diversions. What are we supposed to make of titles like “Pour Another Icepick,” “Multiple Spouse Wounds,” and “Facilis Descenus Averni”? The musicianship is as impressive as the imagination, and I’m intrigued by the whole confusing thing. A little confusion helps you keep perspective in life.