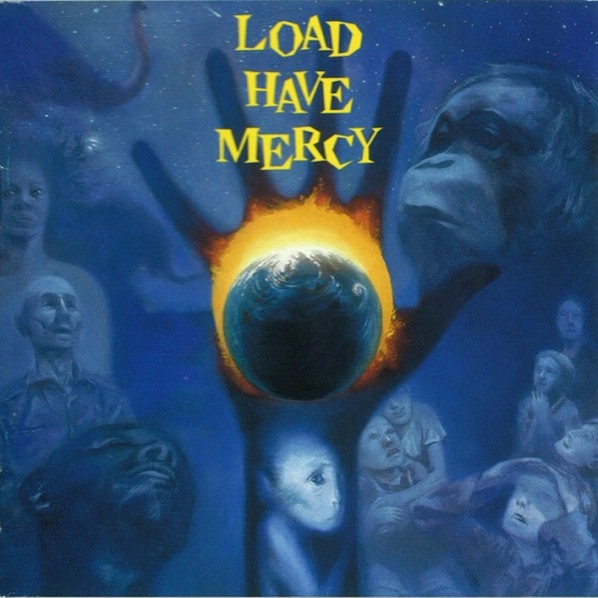 The story of The Load is a familiar one. A talented and uncompromising young band records an album's worth of material, takes it to a number of different record companies, they all say they like it, but because of prevailing trends (which they themselves created) they "can't market it." So the material never gets released. Such is the story behind Load Have Mercy, the second album by this Ohio based trio. Thanks to The Laser's Edge, who reissued The Load's first self-produced LP from '76 several years ago, we now get a chance to hear that which the big record companies deemed inferior to rubbish like The Sex Pistols, Saturday Night Fever, and The Village People. While the sound on the earlier Load album was driven primarily by Sterling Smith's keyboards, the second album seems to be more of a band effort, with Dave Hessler's guitars playing an equally important role. The material here ranges from a powerful symphonic prog on tracks like opener "Mobilized" and the fourteen minute "Too Much to Believe," to a funky Booker-T & The MGs style on "The Narrows," to the classically influenced "Richter Scale." The band was clearly still searching for an identity, but excelling at whatever they did. Primarily they were an instrumental outfit, and the two short vocal tracks here seem a little out of place among the others. "Something Suite" is a nine-minute opus that covers a lot of territory, and showcases all sides of the band. But the gem among them all has to be "Eitel's Lament," a twelve-minute piece that the band reunited to record in '94, especially for this reissue. In all, a very worthwhile release that deserved to be heard 19 years ago.