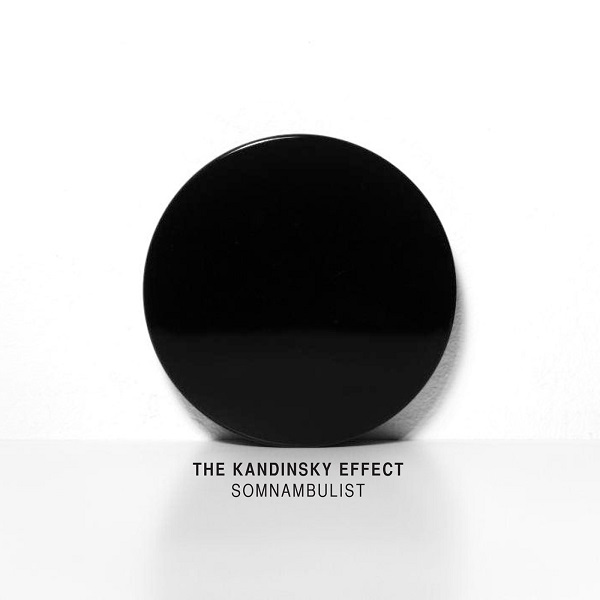 In the last year or so, quite a few sax/bass/drums trios have come around (Mark Lomax's trio was a recent example). It’s probably not fair to call this a trend, since the configuration has cropped up from time to time over the last 30 years (even longer if you consider jazz combos). The lack of a chordal instrument like piano or guitar lends a certain openness to the sound; of course the bass can play some chord-like material (and Gaël Petrina does so on a number of tracks), but it’s quite a bit different than having a keyboard player or guitarist in the mix. In the Kandinsky case, all three players augment their primary instrument with electronics, all the way from stomp boxes to laptops, though the electronics aren’t overwhelming, and it’s clear they could pull off a perfectly good set without all the devices. Some groups that operate in the area of crossing jazz and rock, especially trios, tend to indulge in displays of pyrotechnic technique that, while impressive enough, sacrifice feel for precision. The Kandinsky Effect does not succumb to that tendency. They are all splendid players, but tricky unison parts and flourishes of lightspeed notes are not their thing. There’s an air of looseness and spontaneity about their music that’s very satisfying. They’re well rehearsed, but center their attention on getting the mood and the flow right rather than virtuoso arrangements. Warren Walker’s sax is treated to a variety of effects, though to be honest it’s hard to tell where some of the sounds originate, given that drummer Caleb Dolister indulges in electronics as well. No matter, it’s wonderfully creative music that is adventurous without being too difficult, and quite an entertaining listen.

Kit Watkins - Beauty Drifting – Belying its apparent simplicity, this latest album from Kit — basically a piano album with some supporting synth work, recalls the ethereal spirit and moodiness of his classic Azure. The key to the...  (1996) » Read more