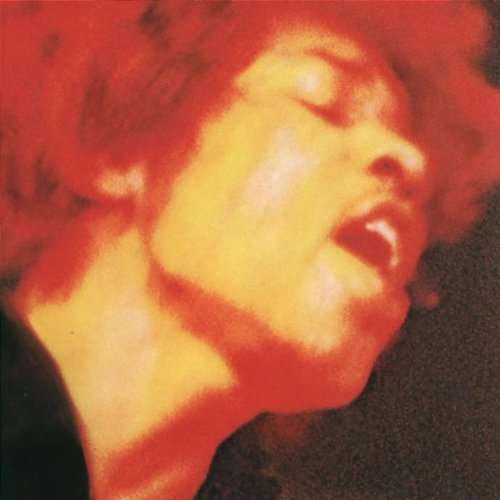 Are You Experienced? and Axis: Bold as Love provided the lion's share of Hendrix's songbook while he was alive, although there was certainly material on both albums that went well beyond the blues rock and pop he was so gifted in creating, but it wasn't until the landmark double album Electric Ladyland that Jimi began to stretch out and really show how innovative he could be in the long form. This is really one of the foundations (alongside Cream) of so much music to come, especially the guitar / bass / drums, post-blues, psychedelic rock bands that would start popping up all over Britain, the USA, and continental Europe in its wake. There is so much territory covered on this classic that you almost have to talk about the entire album, but I'll stick to some of my favorites, like the brilliant 15 minute “Voodoo Child” with Stevie Winwood that has to be one of the most cosmic pieces of music ever put on an album and it immediately follows on another of his many hits, the funky "Crosstown Traffic." There's of course the progressive side 3 anchored by the long “1983,” a suite that turns down many avenues in its moods and shading, a true journey of consciousness that none of the previous albums could have hinted at. There's also his seminal version of Bob Dylan's “All Along the Watchtower,” perhaps one of the few covers that surpasses the original. And it all ends with a distillation of the earlier jam with the monumental “Voodoo Child (Slight Return)” perhaps one of the greatest vehicles for the blues guitar solo ever written (I was too young to see Jimi do it, but did get to witness Stevie Ray Vaughan crushing it in 1987). After this album we got to see a lot more promise in what seems like an endless series of reels documenting where he might have gone next, but this was the last of his fully realized studio albums and it's one for the ages.