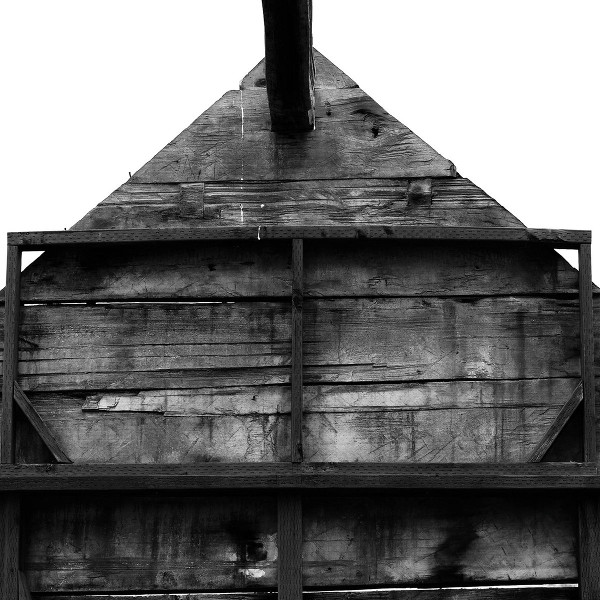 Are we to the point in the history of modern music where everyone who would be inclined to like The Green Pajamas has already heard them and fallen in love? Just in case there are some stragglers, here we have Phantom Lake, being the third installment of Northern Gothic, which is a set of albums linked more by mood than theme. “Southern Gothic” is a well-known and long-lasting stream of literature, and the Pajamas seek to apply some of the same moods and attitudes to life in the Northwest, which also features mysterious forests, small towns with curious histories, and eccentric characters with deep secrets. “Black and blue moon shines down the valley, drifting right through the broken trees...” These opening lines of “Lisa Lou” set the stage for events of sinister import (“Spring storm blew in on a banshee wind and it knocked down all the trees, then that Indian girl went missing…”) and a title character of mercurial affections and morality. The lyrics are set to a strumming acoustic guitar and punctuated by a fuzz guitar that would have been right at home in 1968. This band has been producing albums since 1984, and the only rough edges to their sound are the ones they put there intentionally. This style of acoustic-electric psychedelic folk-rock is so natural to them that these songs sound as if they have always existed and were just waiting for someone to expose them. The instrumental embellishments from guests on violin and cello serve to broaden the palette and are as integral to the sound as the fuzz guitars or the active bass lines. Jeff Kelly’s voice has its customary plaintive tone, and Laura Weller’s singing provides a perfect complement. The two split lead duties roughly evenly, with Eric Lichter taking the lead on one tune. Every song is a winner, making Phantom Lake a worthy addition to the band’s body of work, and it should provide listening pleasure for longtime fans and newcomers alike.