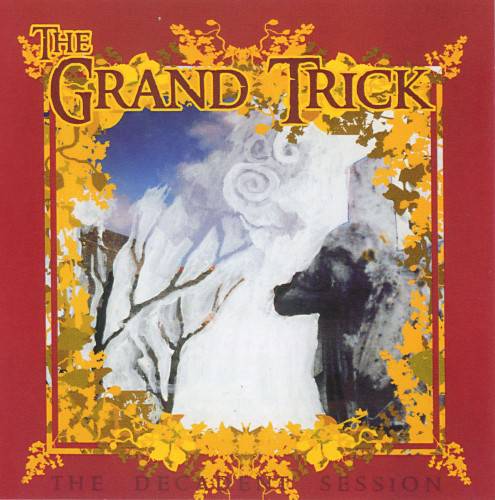 To tell you the truth, I have a difficult time getting into this music. I have made several attempts to listen to this CD, but I was never a real big fan of heavy rock music, even in the seventies. Now I guess I am just too old. The Grand Trick is a Swedish band that formed in 2003 and released their first non-self-released CD The Decadent Session in 2005. They have the look and the sound. The music is well produced and performed. It reminds me a bit of Deep Purple. So, if you yearn for those days of yore and heavy rock, The Grand Trick is the heavy rock band of the new millennium for you.