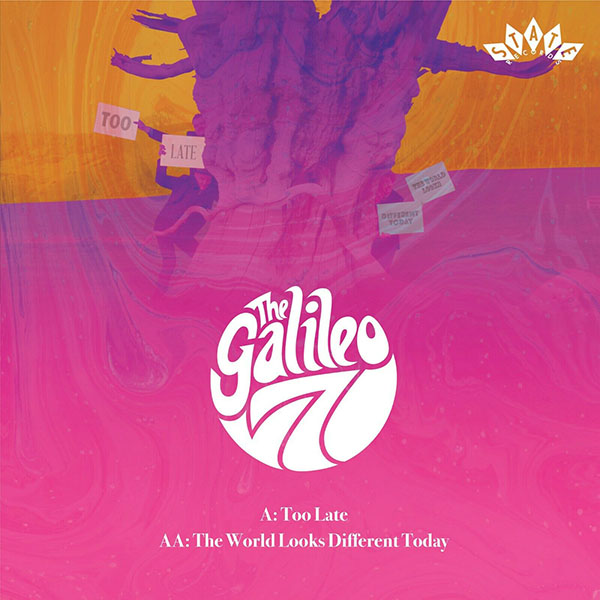 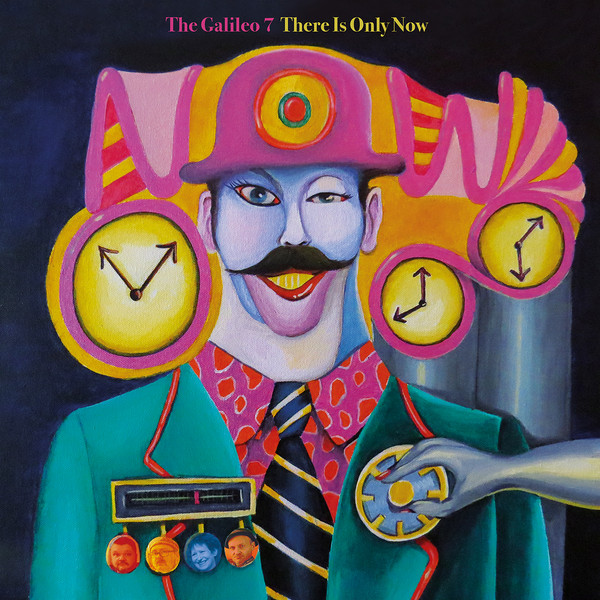 British psych-beat-garage band The Galileo 7 released their sixth album There Is Only Now and accompanying single in June 2019. Over the last ten years The Galileo 7 have evolved into a powerhouse live act delivering the kind of lysergically-inclined technicolor garage-rock rarely witnessed today. Their present line-up is founder Allan Crockford (vocals and guitar), Paul Moss (bass and vocals), Viv Bonsels (keyboards and vocals), and Matthew “Mole” Lambert (drums and vocals). There are a lot of vocals and organ in the mix this go-round, and the music is brighter for this. There Is Only Now is the first time that all four members are featured as lead singers on the different tracks. The album is a fun, trippy jaunt with hints of The Monkees, The Beatles, and The Luck of Eden Hall. My favorite song is “Dandy in Aspic” with a ton of psych organ. The single features “Too Late” and The World Looks Different Today,” two songs that stand on their own merits. There are a couple of strangely titled songs: “The Last Hours of Aldous Huxley” and “(I’ve Got Them Old) Microcosmic Blues (Again)”. And the latter song has definitely no connection to Janis Joplin or Big Brother and the Holding Company. The Galileo 7 continues to grow and mature, with There Is Only Now possibly being their best effort to date.

Bill Nelson - Whimsy – Keeping up with Bill Nelson is a difficult task. The man is so prolific that new releases seem to be a mere by-product of his breathing. Luckily he’s supremely talented, and apparently has hit upon...  (2004) » Read more