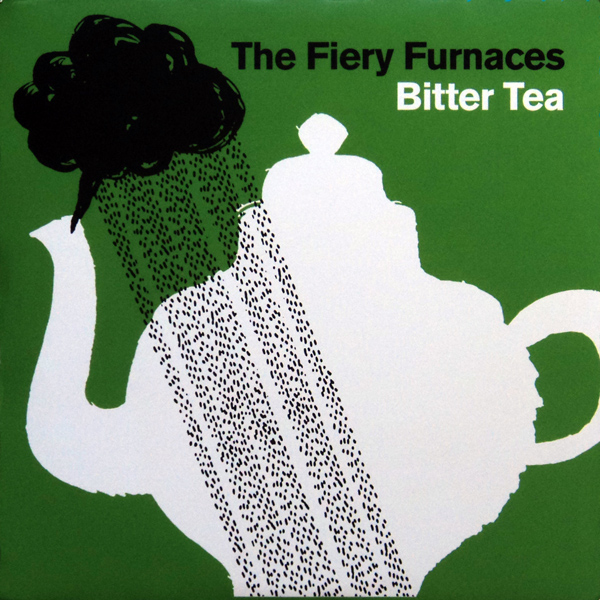 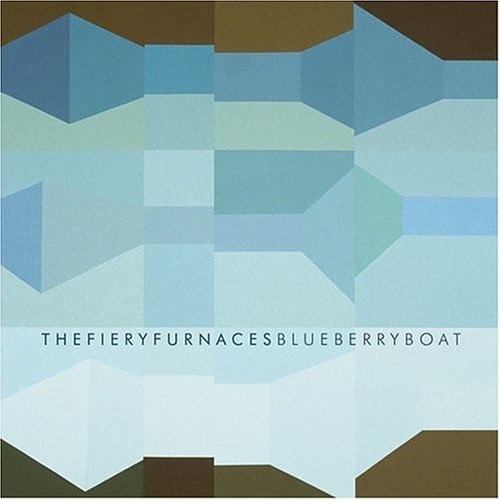 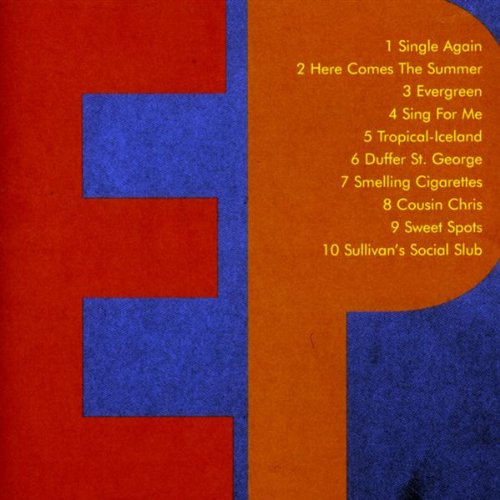 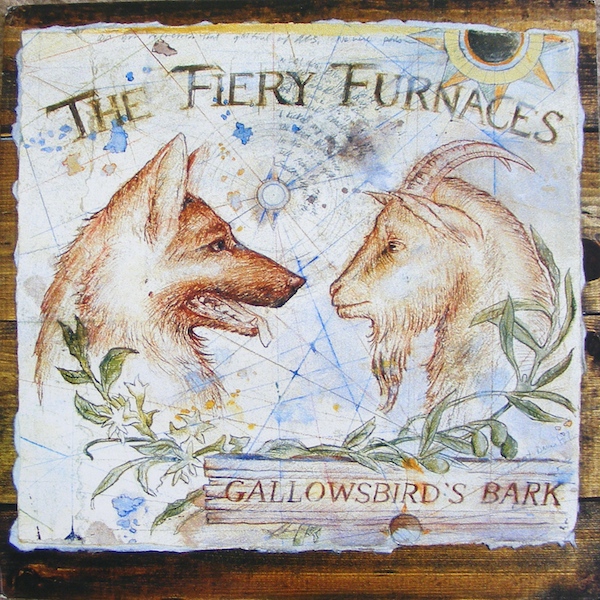 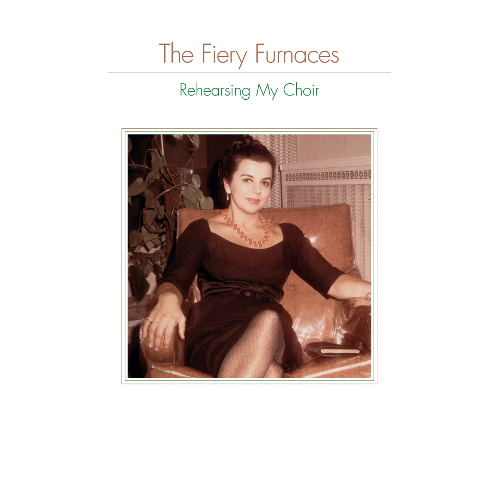 A circus medley of distinct musical apparitions like a non-nasal Holy Modal Rounders of the twenty-first century with equal parts Jonathan Richman, The Velvet Underground, and Grease! Hey, Rizzo! Listening to these two maniacs is a rollicking frenzy of traipsing through some homemade musical mobiles. A blaring soundtrack to being happy with all that life throws you can be a whole hootenanny's worth of fun. The fact that this brother and sister duo have half a pork chop each, ingenuity, and a wild sense of jumbled humor, kicks the proceeding aural pleasures into high gear. Put button-downs on the Ween camp, jump into your favorite Jimi Hendrix go-go boots, and saddle up next to a computer to make up your own ditties, infectious and inspiring is their main à la mode. The Fiery Furnaces' attitude is certainly to be commended and lauded alike, there are too few bands willing to take risks to be a fraction of this unique. Some of it is certifiably genial. Idiosyncratic as they may be, the allusions and references to Captain Beefheart and the Residents which are being bandied about are only applicable when seeing though a limited and skewed looking glass. The missing ingredients are: maniacal genius and the calculated madness of the exactitude from crudeness exhibited by these past masters of insanity in their output. Any mention of Slapp Happy, Art Bears, News from Babel, or any of their many axes is downright blasphemy — don't believe it. There are more prevalent influences present in their catalog. Spates of Roger Powell keyboard arpeggios, snatches in Mort Garson-speak, and Duncan Browne-isms, or is that Elton John? Maybe a little of both. All these random mumblings aside, this is a hot new band with lots of spunk and spirit. Consistently awe-inducing? Not necessarily, but there are many flashes of brilliance. Regularly astonishing? Sometimes they even manage to blow you out of your chair with inventive ditties and abstruse stylistics. Super-catchy every so often? Gosh, yes! This is the next wave of the DIY movement that began in the late seventies and flowered into full force through the eighties. Here we have heralds, intermingling the tempestuousness of the mid-nineties burgeoning indie scene with its natural predecessor on a catwalk, strolling. Being somewhat at the vanguard of the left-field neo-indie-freak politic, they have a cult following, of sorts, ready to gobble up every morsel and call it ambrosia. I have yet to be inducted into such a morass of acquiescing characters, although I can surely attest that they have talent and verve, in equal parts, quite a bit of each. This portends well for their future recorded career even if it does not reflect into what is presented from their stage performances. Amateurism has its place, leading to many a breath-taking result when all care and worry is flung to the far winds. This pair do that in spades and come up with pieces that are analogous to so many platters of buffet sandwiches. I used to buy fine Italian cold cuts, crusty breads, tangy mustards, and varied cheeses from an old world style market. After some time I found that they taste of all this deliciousness was not as fresh as it once was. It took me a while to realize where my folly was stemming from. In my eagerness to enjoy all and every flavor, without delay, I had summarily been making what basically amounts to the same combination ad infinitum: an "everything" hoagie. Once I recognized this folly, the true experiments of expression began by my making significant choices and decisions on what to include and what to leave out. This sort of jurisprudence with regard to the kitchen-sink aesthetic dominating the body of their releases should net many a catch. Listening to all of their albums in a row is exhausting. It can be likened to a storytelling defibrillator engulfed in acts of non-sequitur editorial. They could use a healthy dose of curtail prowess to match their notational wits and nestle these sprawling albums into tidily whittled and concisely expurgated ephemera. But that is what everyone else is saying anyway. Start with EP, it's their most cohesive and controlled. Then proceed to Blueberry Boat for addled zaniness, Bitter Tea for a logical conclusion, Gallowsbird's Bark to get into how it all began, and then, only then, when you are ready to be fully immersed in their familial world, grab the last piece of the puzzle with their grandmother in tow: Rehearsing My Choir.