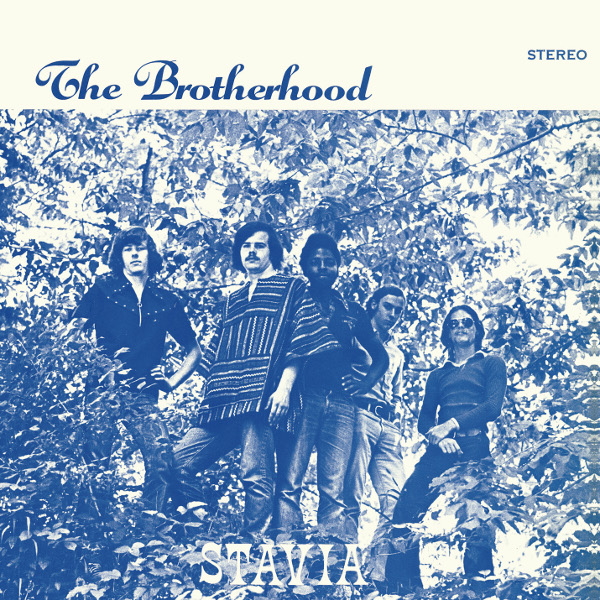 The Brotherhood was a one-and-done band from Ohio that recorded and privately released their only album, Stavia, in 1972 (200 copies). Stavia is one of those elusive albums that some record collectors doubted existed. I find it interesting that some albums are just sought after because they are rare and nothing at all to do with the quality of the music contained on the disc. Stavia is a case in point. The music, at best, is mediocre soul and funk rock and not actually worth your hard earned money. Thank God it only took me about 30 minutes to listen through waiting to hear anything that would redeem the disc. The sound quality ranges from tinny to muffled. Those of you long in the tooth will most likely remember the nadir of rock we experienced in the early 70s between psych and punk. Stavia fits smack dab in the middle of that period and sounds typical of the Top 40 songs you would hear on the radio. Some of the songs feature Hammond organ, flute, and electric guitar. But the songs are uninspired, with the band sounding like they are just going through their paces. The lackluster performances are boring and there is no edge or grittiness to any of the music. Stavia is a very disappointing album and I find it curious that someone felt it worthy of a reissue.