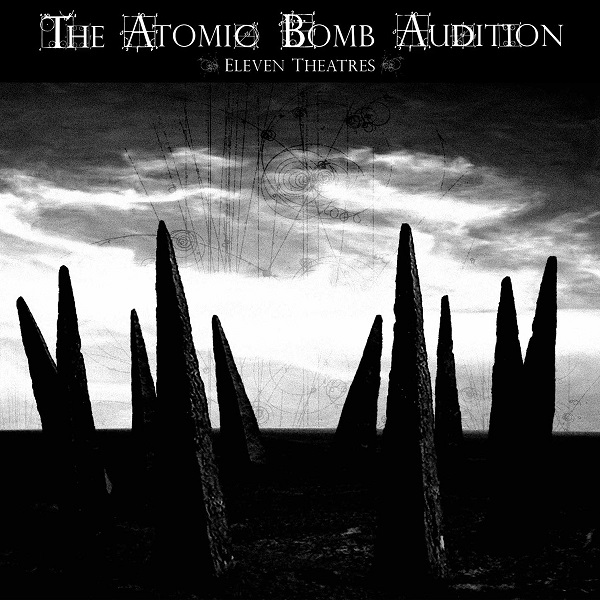 Hailing from Oakland (always a good thing!), ABA is essentially an instrumental g/b/d trio with each member playing various additional instruments (electric sitar, Theremin, samplers, organ, synth, piano guts, etc.) plus a fourth member dedicated to signal processing, sound manipulation, and such. The latter is a most important element, as there are sections where much of the sound is heavily processed into a chaotic organic swirl, yet still recognizable by the instruments that produced it. Theremin makes its first appearance early on, followed by an aggressive, snarly, almost-punk piece in odd time, completely saturated in heavy distortion. "Apocalypse Dove Song" slows the pace down a bit and brings back the heavy processing. At that point one realizes there's a lot more than the basic three at work here, when saxes and trumpet make their entrance, capably supplied by guest musicians, and it becomes clear how bizarre sounding this band can get, occasionally even reminding of The Residents in their heyday, although Mr. Bungle is a more obvious reference point. All of the writing is very unconventional. Eight minutes of "Banda Aceh" underscore this also, from its take on surf beat to the siren-like Theremin musings over squeaks and found sounds. But eventually some ideas start repeating, and just because you can make a 72-minute CD doesn't mean you should; as the disc plays on past the 40 minute mark, one realizes that much of this could have been presented more concisely. Still, a very promising debut.

However - Sudden Dusk – The reissue of However's classic Canterbury inspired first album is one this writer has been anticipating for many years. The band at this point was a four-piece, featuring Peter Prince (vocals,...  (1994) » Read more