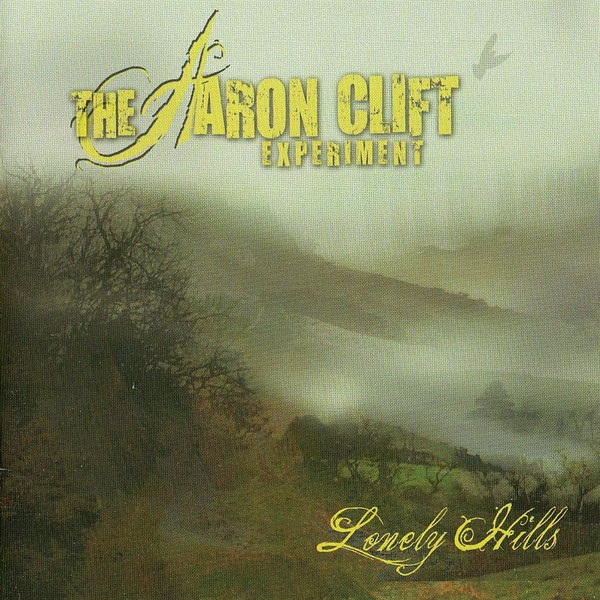 On October 31 Aaron hand-delivered his CD at my house and I had no idea of what to expect. Needless to say, I was blown away! The Aaron Clift Experiment is another example of Austin’s rapidly growing progressive rock community. The sophistication, orchestration, and composition of Lonely Hills is what you would expect from a seasoned band, not a debut release. Bandleader Aaron Clift is a classically trained musician, working for several years as a classical composer before turning to rock to explore his musical passion — the same route many artists took in progressive rock’s halcyon days of the 70s. Aaron’s training shines through each of the 10 songs on this disc. He knows how to craft beautiful song structures and make judicious use of time, space, and shifting moods, creating a new progressive music for the 21st Century that pays homage to the 70s without being derivative, so much so that I have difficulty identifying touchstones for comparison. Aaron has a beautiful and soothing tenor voice that he skillfully uses to evoke different emotions, more than merely singing a song. I am reminded of Tim Buckley when I hear him sing. And there is some sense of pre- and post- Gabriel Genesis, as well as Steve Hackett and Anthony Phillips elements in the music. I am particularly reminded of the chorus at the end of the “Supper’s Ready" section "Apocalypse in 9/8." The other band members, Jim Ragland (guitar), Joe Green (bass), and Joe Resnick (drums), are also academically trained musicians. Songs of particular note are the title track, the exquisite “My Andalusian Love,” “Part 2: The Shell,” and the extremely catchy “Part 3: III High Tide” that could easily be released as a single. This year the band launched a successful Kickstarter campaign to fund their second album that they will begin recording in 2015. If Lonely Hills is an accurate indicator, their new album will be off the charts!