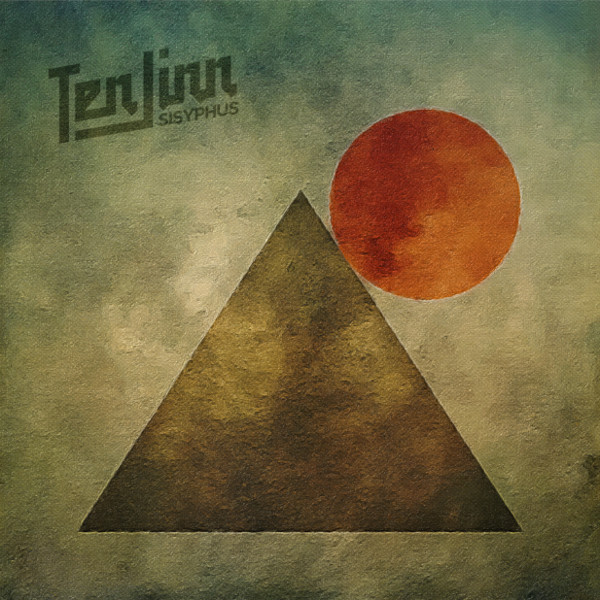 Back in 1999 Ten Jinn was unstoppable. Their second CD, As on a Darkling Plain, was captivating listeners on both sides of the pond, released on both Musea and InsideOut, and they were appearing at all the key prog festivals (at least all the festivals this writer was attending), I must have seen them five or six times between 1999 and 2000 without even trying — the band seemed to be omnipresent. Surprisingly, when the band’s follow-up, Alone, came out a few years later on a Swedish label with many new musicians, following bandleader and keyboardist John Strauss’ move to that country, there wasn’t much fanfare, publicity, or even respectable distribution. It was like Ten Jinn’s Last Exit, and after that, little was heard from them for over a dozen years. But lo and behold, all these years later, Strauss is back in the States with most of the original band members from the second album (drummer Mark Wickliffe, guitarist Mike Matier) as well as guitarist Ken Skoglund from the Swedish Ten Jinn, all sharing backing vocals, with a guest bassist and two female backing singers plus strings, and their newest release, Sisyphus, is a masterful and stunning achievement. The title track is a 26 minute eight-part song cycle that tells the story of the mythological Sisyphus, condemned by the gods to spend eternity rolling a boulder to the top of a mountain only to have it roll back down each time. The piece is piano based, with added parts for multiple guitars, bass, drums, and lush orchestrations that is presented in two versions: The first is essentially instrumental, with some backing vocals included, and the second is the same, with lyrics and vocals added that encircle the story. The latter version is excellent, and following the lyric sheet is probably the only way a listener will know exactly where the eight parts begin and end, but the instrumental version is a stone masterpiece, the arrangements and orchestrations highlighting every measure. This is available as an import LP only, with no plans to release it on CD, a retro trend that seems to favor this antiquated format in spite of the near perfect sound of the compact disc format.