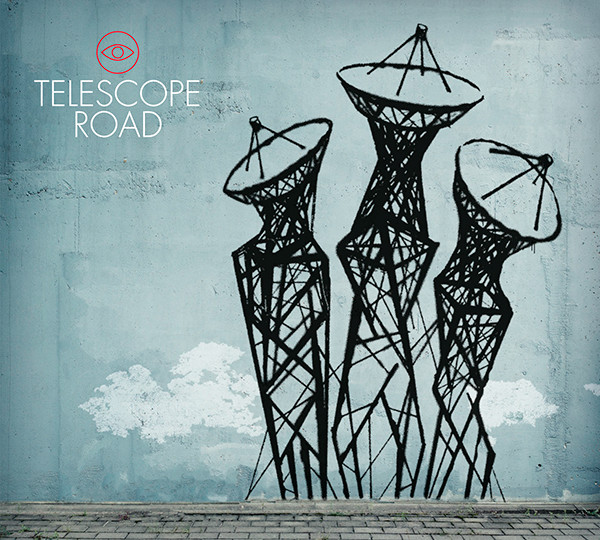 From their home base in Marseille in the south of France, they are known for their performances at Prog Sud and Crescendo festivals, as well as other festivals and tours throughout France, Europe, England, and Japan. Three world class musicians are at the core of this international progressive supergroup. Guitarist Alain Chiarazzo is a founding member of Eclat, who also handles keyboards here, as well as backing vocals. American William Kopecky is a unique fretless bassist (Pär Lindh Project, Kopecky, Haiku Funeral, Far Corner, and others), who also offers some whispered lead vocals on the album’s second track “Serpent.” Finnish drummer David Lillkvist (Gjallarhorn, Pär Lindh Project) is the third corner of this powerful triangle, also offering keyboards and vibraphone, as well as backing vocals. This, their debut release, features six outstanding group compositions, ranging from growling zeuhlish sounds to a punchy soulful instrumental rock to some explorations in something akin to flamenco jazz-rock to a couple accesible and tasty vocal tunes that give the album a classy sense of variety. Joining the trio are South African singer Sbongile Mbambo, who lights up the tune “Fireworks and January Skies” and Finnish singer Cleo, who delivers the goods on the closing vocal cut “Eat Your Heart Out.” Last but not least, Nabankur “Pinku” Bhattacharya plays tabla on a couple tracks, and some Indian vocals at the beginning of the aforementioned “Serpent.” I absolutely love this album, everything about it. Great writing and playing throughout, superb vocals, and a very imaginative approach. Not to be missed.