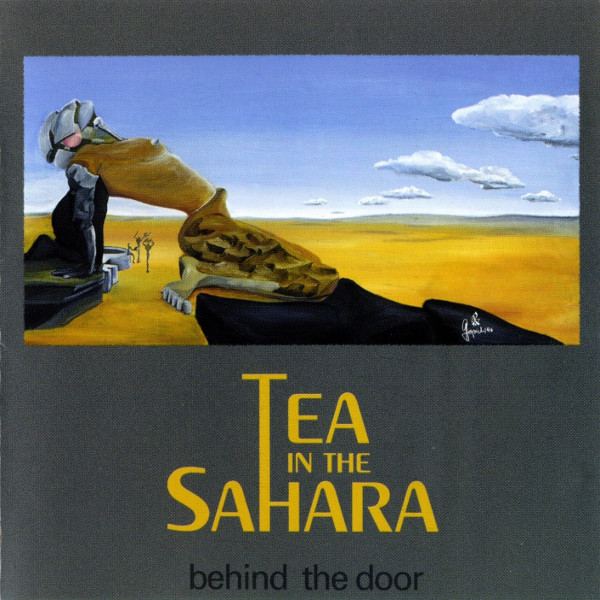 On the superior German counterpart to SI, WMMS, comes this debut album of six long cuts by the German four-piece known as Tea in the Sahara. It is immediately apparent that this is not your ordinary, run-of-the-mill Marillion or Genesis wannabe. While the writing is certainly melodic and accessible, there is a vibrant yet mellow jazzy undercurrent to each tune which gives this band somewhat of a unique identity. Where they fall short is in the vocal department. Keyboardist Oliver Kauffmann doubles as the lead singer, and his thickly accented, weak, strained voice tries to emulate Fish too much, even to the point of "borrowing" lyrics directly from Mr. Dick himself. What's worse is the direct translation from German to English which is full of grammatical errors. Thankfully, the bulk of the music is instrumental, and each player is given the chance to shine, particularly the two guitarists Jorg Baumann and Frank Muller and Kauffmann on keys (he's also the drummer as well). Since the guitar solos are most often acoustic (another nice touch) and the keys are often piano-based, the resulting neo-jazz-prog sounds very similar to something like Acoustic Alchemy of all things. And the playing is almost as good to boot, but there is no consistent chemistry or blending of ideas going on here. With a full-time drummer and a full-time lead vocalist who can cut it, Tea in the Sahara could become one of the best neo bands around. Until then, they have shown a lot of potential with this above average release.

Related artist(s): Tea in the Sahara